The Best Regions in Ukraine for Vine Growing

Regions that replaced the center of Ukrainian winemaking

It has been almost 10 years since Ukraine began to look for a replacement for the wine-making center — Crimea. It is worth mentioning that 4 regions have come at once in place of vineyards on a peninsula. Now in Ukraine, the most prospects for growing vineyards are in Odesa, Mykolaiv, the Kherson region, and a large part of western Ukraine. The climatic zones of these regions have been known for their yields. The success of these regions depends on climatic conditions. In these areas, they are the most suitable for growing different types of grapes. In recent years, however, development has reached new levels. Therefore, people see prospects in buying and maintaining grape groves.

Last year wine owners were lucky enough to catch good weather conditions that affected the yield. The ripening of a large number of berries brought a lot of wine from promising regions of Ukraine. According to experts, the production of a group of wines will continue to grow as large alcohol companies expand the area of grape plantations.

Ukrainian winery company Koblevo has collected 25% more harvest than in previous years. This means that only one plantation in the Mykolaiv region has been collected more than 12.000 tons for a year.

The success of these regions depends on climatic conditions. The southern part of the Odesa region (for example, Ukrainian Bessarabia) is the most grape region of Ukraine. But here 90% of the area is occupied by technical varieties — grapes, which are intended for the production of wines, cognacs, juices. Although the hot climate allows the cultivation of table varieties.

As we can see, there are enough areas to start growing grapes in the country. This creates prospects for agriculture and business. 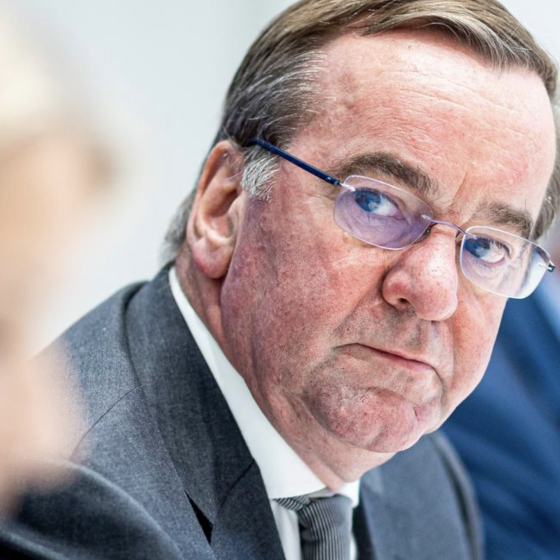 Agreement Regarding Supply of Tanks Not Reached

At the 8th Ramstein meeting, no unequivocal answer was reached regarding the provision of tanks from Germany to Ukraine 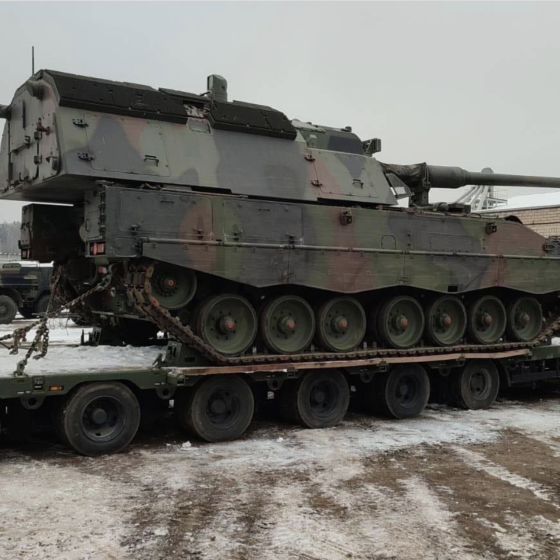 The contract with Lithuania is valid: 2 more “PzH 2000” returned to Ukraine after the repair