The Fate of the Defenders of “Azovstal”

On May 16, Mariupol began an operation to save the lives of civilians and fighters of the Ukrainian Azov regiment. The Ukrainian command decided that if the military surrendered to Russia, their lives could be saved — all the survivors should be in the POW exchange fund. A little more than a month has passed. And the rescue of Ukrainians seems almost impossible, as the Russian Federation has again violated all agreements.

Firstly, on June 8, the Russian state news agency TASS reported that more than 1.000 Ukrainian military personnel taken to Mariupol were transported to Russia for an investigative experiment. The media reports that part of the military is foreign mercenaries — they may be in Moscow.

Secondly, Russian soldiers transferred some prisoners of war to a court of the unrecognized Donetsk People's Republic. As a result, there are already the first defenders who have been sentenced to death. All of them are citizens of other countries.

Third, according to Ukrainian media reports, Russians do not allow representatives of the Red Cross to visit prisoners. It was the international experts who had to control the security of the operation and the conditions that the Russian Federation had created for the people from Azovstal. The Association of relatives of defenders of Azovstal reports that Ukrainian soldiers either do not communicate or are kept in terrible conditions without water and food.

Fourth, the representatives of the Russian Federation said that Ukraine was violating the agreements and did not want to take its fighters. There may be more absurd reports.

Commander of the regiment Azov, senior lieutenant of the National guard of Ukraine Maksim Zhorin warns about the possible appearance of fake appeals from Azovstal fighters, as the world began to demand a report from the Russian Federation.

Olha Povaliaieva
You will be interested
Government Import Legislation Science 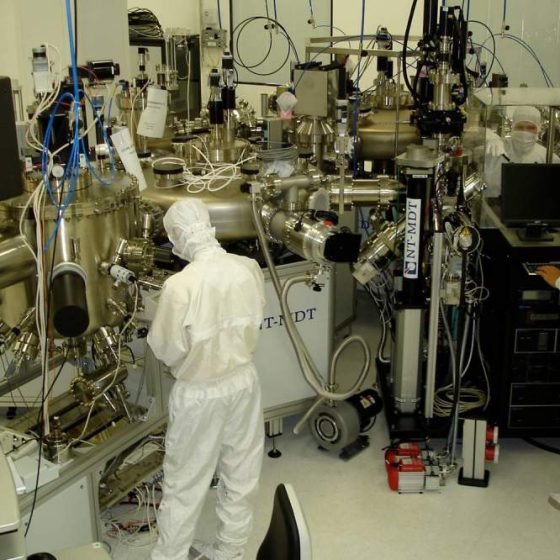 Cancellation of 20% VAT and Import Tax for Scientific Equipment

On February 17, the parliament of Ukraine voted for 2 bills supporting scientific organizations that use specialized equipment in their work 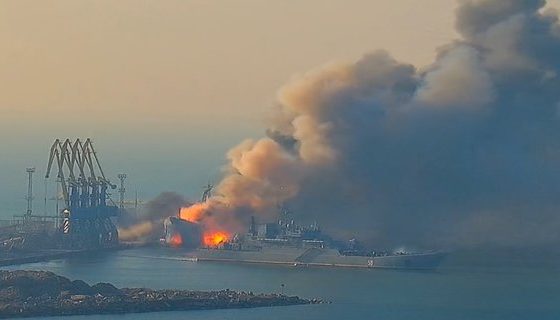