On September 13, for the first time since February 24, a "Wizz Air" plane departed from Lviv

Since February 24, the sky of Ukraine has not seen any passenger aircraft. Armed aggression by the Russian Federation cancelled all passenger flights and made some foreign aircraft hostage to the war.

CNN reported that the first passenger aircraft departed from Ukraine 6.5 months later. It became an aircraft for passenger flights Wizz Air. The channel received this information from the flight monitoring site Flightradar24. It is known that the plane departed from Lviv, Ukraine. For all 6.5 months, the property of Wizz Air was in one of the airports. The time of departure is unknown, as the pilot turned on the radar only after crossing the border with Poland. Such actions were taken for security reasons.

"We can confirm that yesterday (September 13 — ed.) A320 HA-LWS flew from Lviv to Katowice," said Yan Pechenek, director of communications Flightradar24.

Recall that Wizz Air is also going to resume flights in the country that attacked Ukraine.

Olha Povaliaieva
You will be interested
Economy Real estate 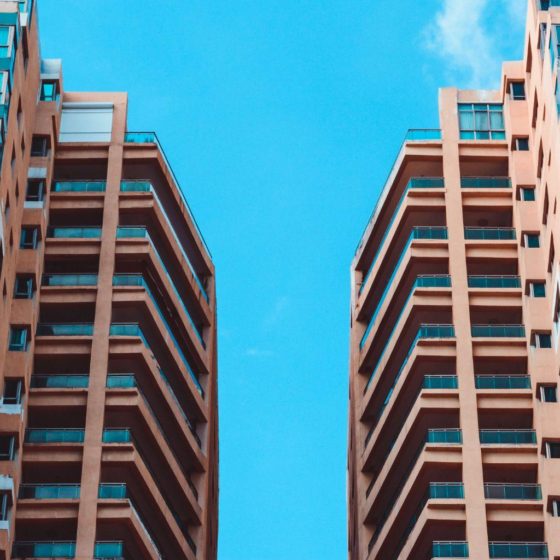 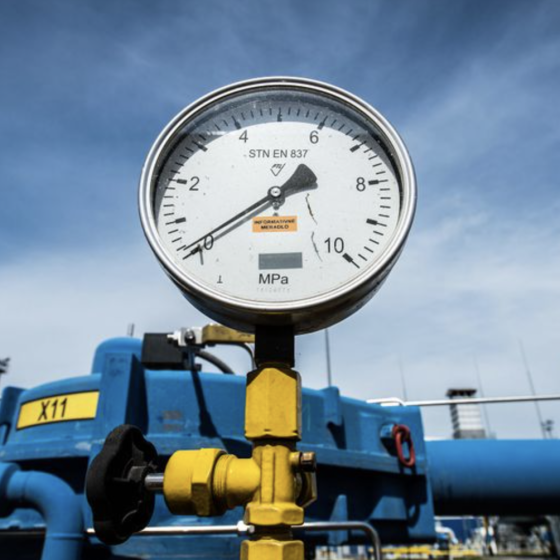 And even got a plus of €58 billion