The “Grain Deal” Is a Failure of the UN

On July 29, a member of Congress wrote an open letter to secretary-general Antonio Guterres, in which, on behalf of secretary Blinken, ambassador Thomas-Greenfield, administrator Power, ambassador Brink, ambassadors to the United States, and members of Congress, she called on the UN to strengthen measures to counter "biggest armed aggression since WWII."

In her letter, the congresswoman called the grain deal a failure and named 2 events as an argument:

"This reaffirms again that Russia cannot be trusted and effectively negates this agreement. Therefore, as Russia has been granted such a significant lift of sanctions to export grains and fertilisers (which in effect increases Russia’s ability to blackmail Europe with gas supplies), this agreement should be put on hold until better security arrangements are provided for Ukraine. I urge you to deploy UN ships to the Black Sea to enforce humanitarian corridors. Otherwise, Ukraine will run into a higher risk, caused by this arrangement, of its ports being bombed and destroyed after the departure of ships," the congressman Spartz.

Victoria Spartz urged strengthening the UN's activity in line with the restoration of world order, peace and security.

But what kind of work could the UN be talking about if its permanent member is still the terrorist country Russia? 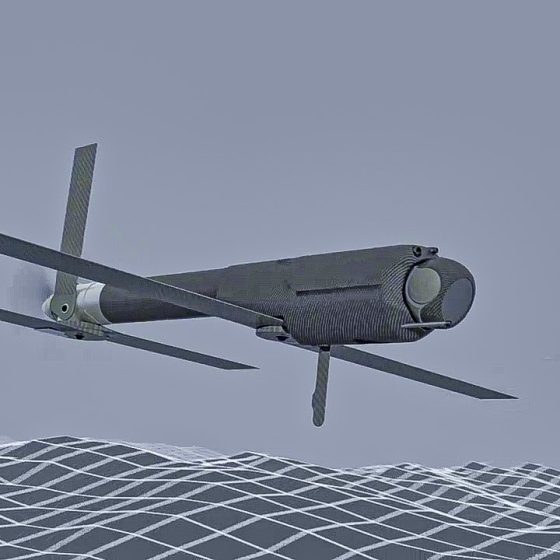 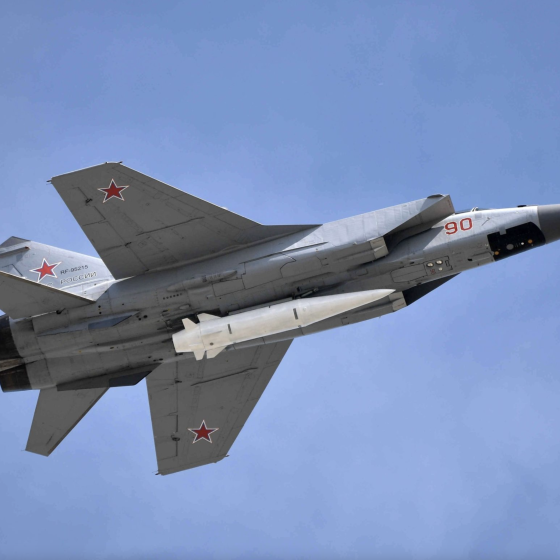