The so-called Donetsk People's Republic, with the support of Russia, prepares for the execution of Ukrainian fighters "Azov"

Russia continues to defy all norms and international laws, preparing a trial for Ukrainian activists, defenders, and those who did not pass the filtration camps. Recall that at the beginning of the summer, the ruling and executive forces of unrecognized organizations Donetsk People's Republic have already tried 3 foreign citizens. According to the occupation troops, the fighters from the Ukrainian side deserve the death penalty. It should be noted that at that time, a moratorium on the death penalty was in force in the unrecognized republic.

However, a month later, the moratorium was lifted, and Russian puppets awarded 2 fighters of the Ukrainian Azov regiment the death penalty. Fighters "Fox" and "Frost" surrendered along with hundreds of other defenders of Mariupol to preserve life under international law.

On August 6, the Russian media published footage of preparations for trialling other fighters from the Ukrainian side. It was absurd and tragic that the occupiers chose the Mariupol philharmonic for trial. The Ukrainians defended Mariupol and its inhabitants from the first days of the war, holding the last unoccupied point so that Russia would not wholly capture the city. Now the defenders will most likely be condemned to death in the philharmonic hall. Iron cells have already appeared there. The so-called "head" of the "armed forces of the Donetsk People's Republic" Denys Pushylyn, confirmed what is happening. He said that the evidence base against the Azov regiment and places for trial is being prepared.

Russia and the unrecognized Donetsk People's Republic support the humiliating execution of the Azov regiment at the state level. Recently, the embassy of the Russian Federation in the UK publicly supported the Russian mass execution of the Ukrainian Azov POWs in Olenivka.

"Azov militants deserve execution, but death not by firing squad but by hanging, because they're not real soldiers. They deserve a humiliating death," allowed to continue violating international treaties at the Russian embassy to Britain. 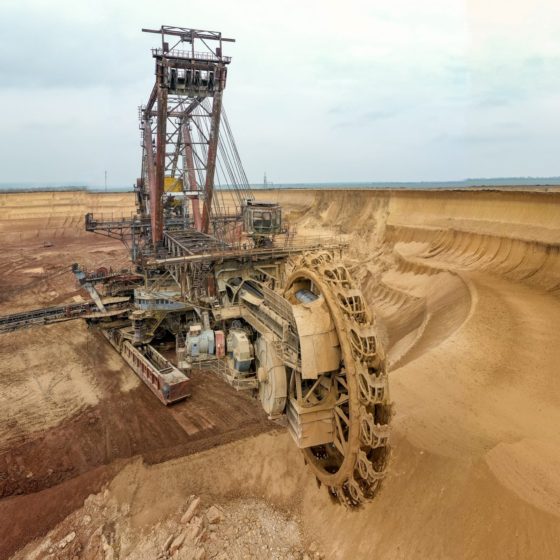 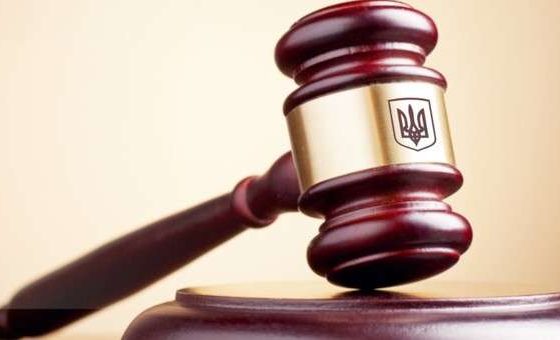