A citizen of Ukraine, suspected of high treason in his native country, is asking for Russia. Viktor Medvedchuk, a member of the political party of Ukraine, for years transmitted secret information to Russia. He received special thanks from Vladimir Putin, who is the godfather of Medvedchuk’s daughter, and Russian minister of foreign affairs Sergey Lavrov.

On April 18, Viktor Medveduk directly appealed to Vladimir Putin to exchange him for the Mariupol citizens and Ukrainian warriors from Mariupol.

"I, Medvedchuk Viktor Vladimirovich, wish to address the president of the Russian Federation, Vladimir Putin, and the president of Ukraine, Volodymyr Zelenskyy. To request the exchange me by the Ukrainian side for the defenders of Mariupol and their inhabitants, who are there today and do not have the possibility of safe entry through humanitarian corridors."

Recall that for his crimes, Viktor Medvedchuk was previously sent under house arrest, and at the beginning of the war, the criminal used it as an opportunity to escape responsibility and escape from Ukraine. On April 12, Medvedchuk, in the uniform of a soldier of the army of Ukraine, was caught by the Security Service of Ukraine while trying to escape to Russia.

Let me remind you that Medvedchuk was taken into custody, and on 13 April, Ukrainian president Volodymyr Zelenskyy proposed that the Russian government exchange Medvedchuk for Ukrainian prisoners. Russia and Putin, for whose benefit Medvedchuk worked so many years, politely refused.

On 16 April, the president of Ukraine again asked Putin to take a member of his family in exchange for the Ukrainians.

"We are ready to exchange Medvedchuk for the Ukrainian military or what Russia has to offer. I think we have given these signals publicly and not very publicly. If they are interested, they will react», Volodymyr Zelensky.

Russia did not react again. Obviously, Putin no longer needs a loyal in the past informant of the Kremlin if he can no longer offer Ukraine to the tyrant. 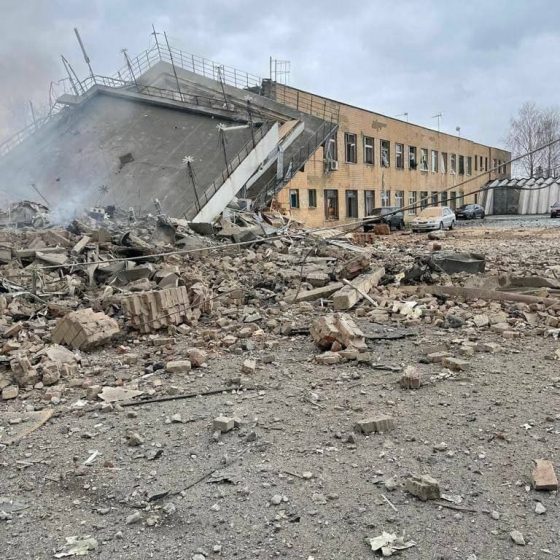 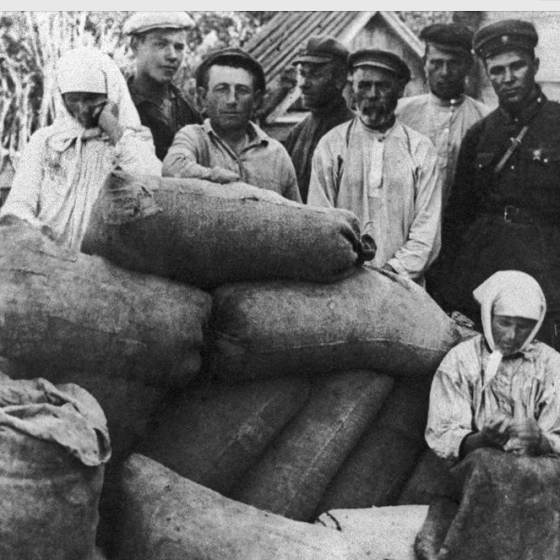 The occupiers staged collectivization in the Luhansk region: under the threat of execution, they force Ukrainians to start sowing to stole the crop to Russia