Request a call
GTInvest»Blog»The Russian Army or the Rats on a Ship?

The Russian Army or the Rats on a Ship?

The ship in this story is a Ukrainian Serpent island from which the Russian occupiers escaped on the night of June 30 with the help of 2 boats.

Odesa region is located in the south of Ukraine. This port area has a feature — its composition includes an island washed by the Black sea. The Serpent island, the Odesa region, was captured in the early days of the war. But it is connected with the cult phrase of the Russian-Ukrainian war and several victories of the Ukrainian army. On June 30, it became known about another triumph of the Ukrainian defenders — the liberation of the island. This fact has already been confirmed by the speaker of the regional military administration Serhii Bratchuk, the operational command South and the president of Ukraine, Volodymyr Zelenskyy. This event resulted from a successful counteroffensive of the Ukrainian army and gave to the Odesa region complete freedom from the occupiers.

Commander-in-chief Valerii Zaluzhnyy noted that the operation to liberate the island began in February. In 4 months, the Ukrainian military inflicted severe damage on the occupants in the technical sphere and personnel.

The Russian side, as expected, does not admit its defeat. The Ministry of defense of the Russian Federation stated that the withdrawal of the garrison from the island was the result of work done and a "gesture of goodwill". Russian civilians reacted negatively, asking the government apparent questions.

"Why were people killed?" some residents of the aggressor country asked. Silence is usually the answer.

But the Odesa region of Ukraine is free. And this is one of the steps on the Ukrainian way to victory.

Olha Povaliaieva
You will be interested
Export International affairs 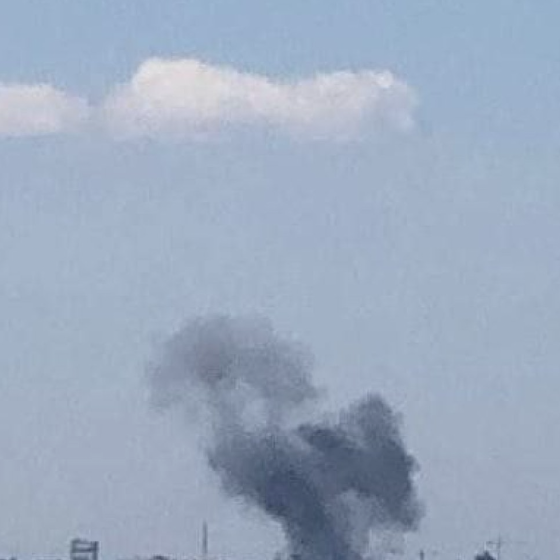 Russia Spits in the Face of Erdogan and the UN

Less than a day after promising to restore the security of Ukrainian grain exports via the Black Sea, Russia shelled the port of Odesa 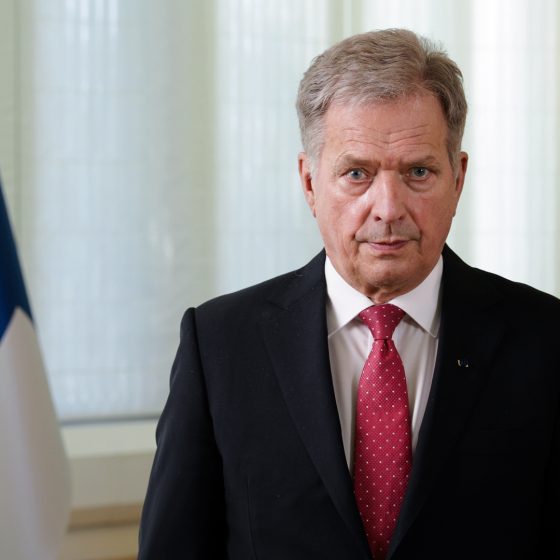 On March 27, the President of Finland made a statement regarding the pros and cons of membership in the Alliance