This victory is of strategic importance since it is possible to control the south of Ukraine from it, as well as to land troops to attack Transnistria

It is known that on June 29, 4 helicopters (presumably Ka-52) tried to fly up to Serpent island, one of which was shot down by the Armed Forces of Ukraine and drowned in the Black sea. Glory to Ukraine!

We remind you that the Serpent Island was captured by the Russians on February 24th. Then 2 warships, one of which was Moskva, attacked 13 Ukrainian border guards and took them prisoners. 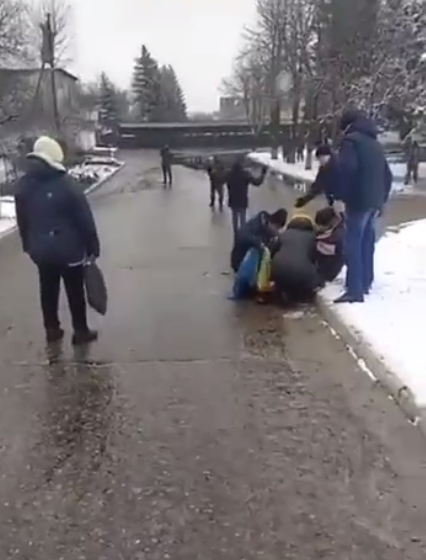 3 today’s stories about the cowardice and inhumanity of the Russian armed group (because is it an army?) 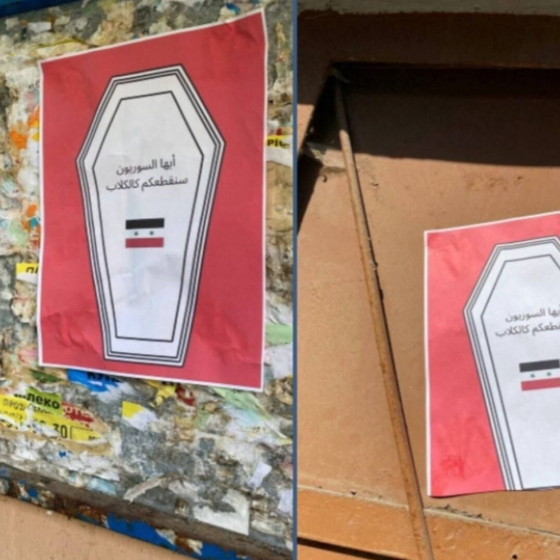 And Ukrainians hung placards all over the city with the inscription in Syrian: “Syrians, we will cut you like dogs”