On 5 December, the government of Japan set a cap price of Russian crude oil

Reuters reported that the Japanese government supported the decision of Australia, G7 and UE countries regarding the purchase of Russian oil. The Pacific state fully accepts the price threshold for crude oil from Russia. Now Tokyo will also buy fuel for the barrel for no more than $60. Such a variant of sanctions for the RF for an attack on Ukraine will be revised in February 2023. It is assumed that the resolution can be adjusted — amendments will be made considering the world's economic situation.

Simultaneously with fully accepting the price of crude oil, Japan made its exceptions. The state does not impose restrictions on purchasing fuel from Russia on the project Sakhalin-2. According to the government, such a step was taken as insurance and energy security for Japan.

Russia is moving ever farther into the past, finding itself not only in a political but also in a financial cage.

We remind you that Ukraine recognised Kuriles as the territory of Japan. 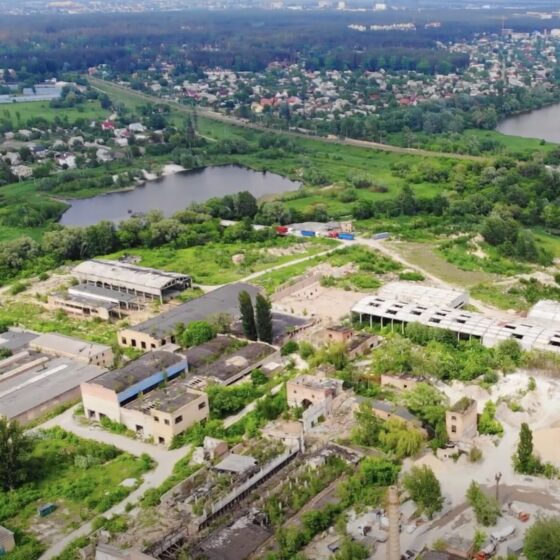 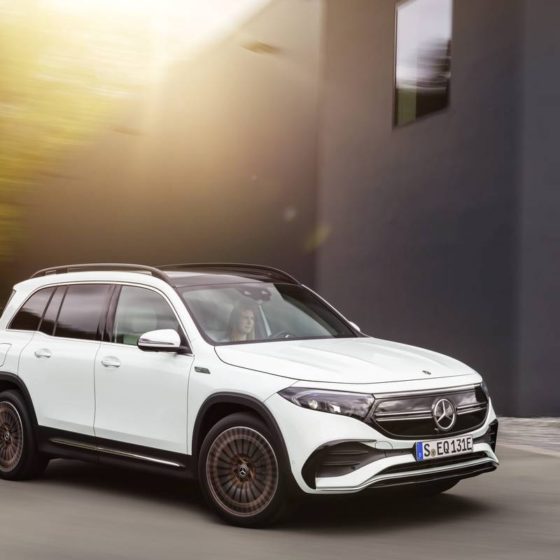