Ukraine Builds a Wall on the Border With Belarus

Following the example of Poland and Lithuania, Ukraine began to build a fence along the border with Russia's collaborator country—- Belarus. This fence is not from the people of Belarus but from just 1 of its citizens — Putin's puppet and self-proclaimed president Lukashenko.

A fence made of concrete, barbed wire and checkpoints is being built along Ukraine's Rivne and Zhytomyr regions. And while our liberated people are rejoicing in the south of Ukraine, a ditch is being dug in the north, and a 3 km fence has already been erected. Fortification bases will also be built in regions bordering Russia. Thus, the border services of Ukraine will monitor the situation with our neighbours every second around the clock.

It should be noted that the construction of the fence is sponsored not only by the budget of Ukraine but also at the expense of voluntary donations from private business owners.

Olha Povaliaieva
You will be interested
International affairs IT Ukrainian war 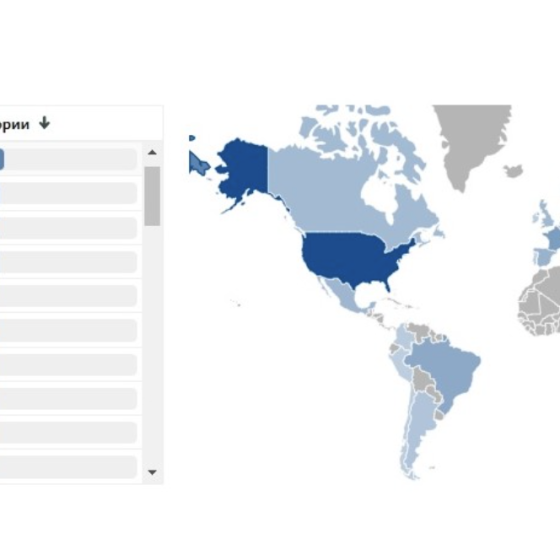 Ukrainians organized a review-bombing of “Pinterest” for the digital representation of Crimea as part of Russia and lowered the rating of the application from 4.6 to 1.0 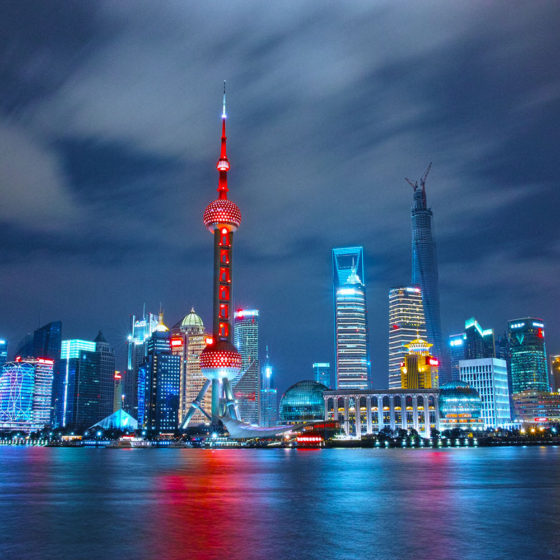 In the first half of 2021, China retained the status of Ukraine’s largest trading partner