Perhaps the last year in the life of every Ukrainian can be considered as 5 years. On February 24, 2022, Russia launched a full-scale attack on Ukraine, and all Ukrainians have grown old. A good example is the photo of Volodymyr Zelenskyy on his Birthday last year and this year: instead of a smiling face, he is tired and grieving.

Perhaps this is the most fateful year in the life of our president. During this time, he twice became Person of the Year, received an Oscar, became the one who Needs No Introduction and received the Freedom Award. But most importantly, Zelenskyy is the president all of Europe hopes for.

Olha Povalaieva
You will be interested
IT Ukrainian war 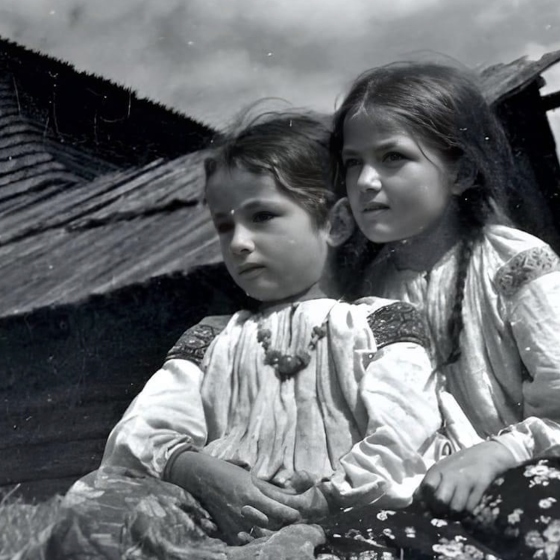 Russia kidnapped more than 600.000 children from Ukraine. Children were forcibly deported, given to foster families and boarding schools. Many of these children have families in Ukraine 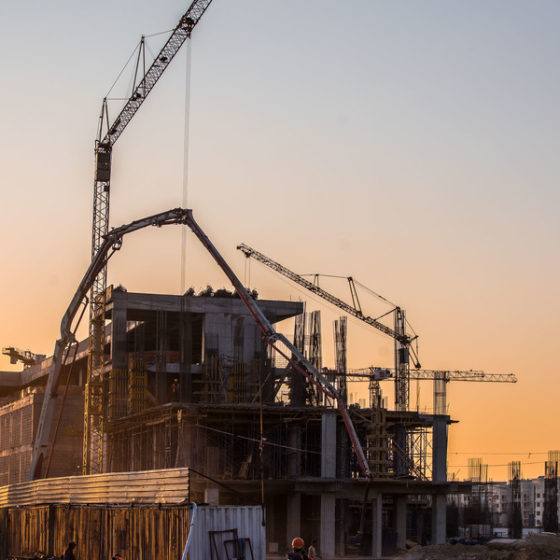