During 6 days of the counter-offensive, the Ukrainian Army destroyed Russian equipment worth $673 million

According to Forbes, the Russian army has become poorer by $673 million in less than a week. Ukrainian Air Force and Ukrainian Armed Forces destroy Russian military hardware every day. Ironically, yet another Moskva has become the most expensive loss in recent times. Only this time, not a ship, but a $57 million electronic warfare complex located in the Zaporizhzhia region. Next — the Su-34 fighter-bomber for $36 million and the counter-battery radar system Zoo-1M for $25 million (located in the Kharkiv region).

On September 13, against their will, Su-24s, 2 Su-25s and a military drone landed on Ukrainian soil. Air Force Command of the Ukrainian Armed Forces reported on new successes of Ukrainian air units. The 60th anti-aircraft missile brigade of the Odesa air command South in Kherson destroyed a Russian Su-24 bomber and an operational-tactical drone. In the Donetsk region, the 11th anti-aircraft missile regiment of the West Air Command destroyed a Su-25 attack aircraft. All 3 pieces of equipment were destroyed in just 2 hours: from 2 to 4 a. m. by Kyiv time. A Russian Su-34 was shot down near Balakleya.

We remind you that also today, the Armed Forces of Ukraine shot down an enemy Shahed-136 drone, which was bought in Iran. This is one of those drones that Russia bought from Iran. On September 12, the AFU destroyed a Russian Su-25.

Olha Povaliaieva
You will be interested
Education Ukrainian war 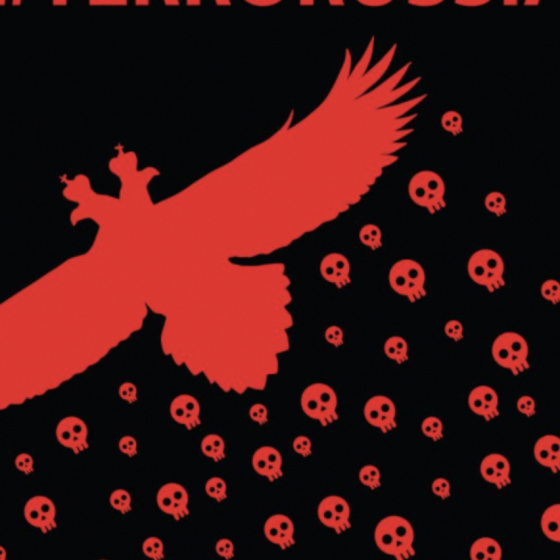 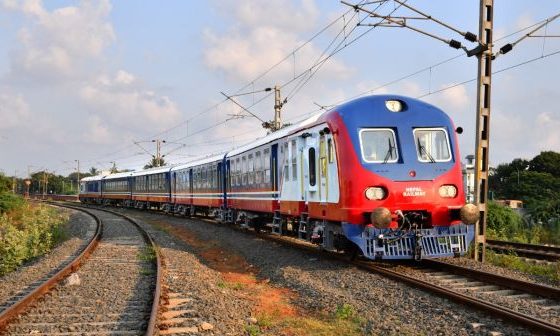 According to the head of the government Denys Shmygal, the Ukrainian government will stimulate the car and locomotive building programs in Ukraine