On December 14, the European Parliament approved the provision of a microfinance tranche

Earlier, this decision was blocked by Hungary, after which the Czech Republic, which chairs the Council of the EU, announced that Ukraine would still receive the promised support.

"It is also intended to help maintain macroeconomic stability and to rebuild infrastructure in Ukraine, which has been under constant attack by Russia," EU Parliament.

And today, December 14, Roberta Metsola will sign a document on macro support for Ukraine.

A delegation from Ukraine attended the same meeting today. On behalf of all Ukrainians, they received the 2022 Sakharov prize for Freedom of Thought from the European Parliament — to the Brave People of Ukraine. The delegation included a Taira paramedic and the mayor of the town of Melitopol, who the Russians kidnaped at the beginning of the war. 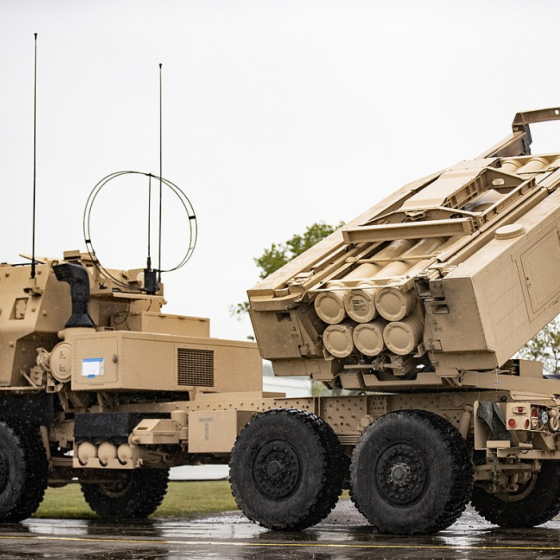 In response to the open terrorist acts of the Russian Federation against Ukraine, countries have stepped up the provision of heavy equipment 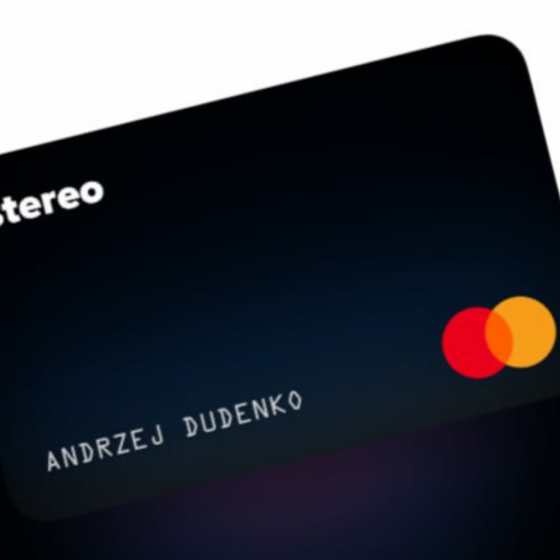