In addition to Ukrainian street, there is now a wide recreational and functional area in the capital of Turkey — the Ukrainian park

3 years ago, the Ukrainian park project appeared at the initiative of the Ukrainian Andrij Sybiha, who at that time was the Ukraine ambassador to Turkey. The construction work has just been completed.

"We are sure this site will be a good location for holding common events and free time. It is very symbolic that the Ukrainian Park's opening occurred precisely during the war in Ukraine, which is a symbol of support by Turkey and the Turkish people for Ukraine," the Ukrainian embassy in Turkey.

We remind you that Ukrainian streets appeared in Ankara earlier, and new toponyms in honour of Ukraine appeared in more than 14 countries. In addition, the world-famous Brighton Beach in the United States has been renamed Ukrainian Way. 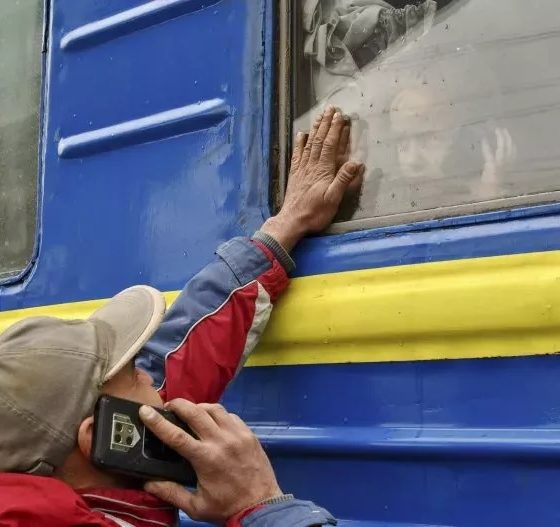 Children of Ukraine Are Forced to Leave the Country to Survive

According to UNICEF, Russia’s war has led to the resettlement of more than half of Ukrainian children 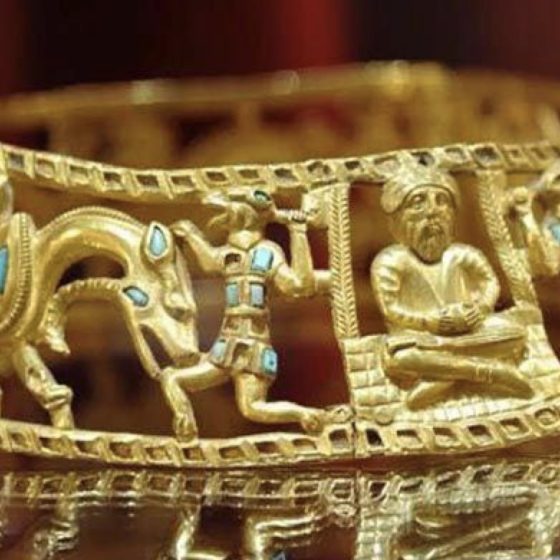 Robbing Is the Russian Way to Undermine the Ukrainian Identity