December 30 British host Man vs. Wild Edward Grylls was spotted at one of the Kyiv gas stations. Grylls was accompanied by his team and those Ukrainians who recognized him and came up to be photographed. The fact that he arrived accompanied by a film crew suggests that the presenter was filming material for his show here.

The showman met with the president of Ukraine Volodymyr Zelenskyy. A walk with the president from Kyiv included a visit to one of the points of invincibility — a place where Ukrainians warm themselves, drink tea and charge their gadgets while there is no electricity in the city.

"I wanted to ask how he is doing... I got a lot more. Thank you, Volodymyr Zelenskyy, for your hospitality at such a difficult time. Stay strong," Grylls commented briefly.

We remind you that the movie about the events in Ukraine is also shot by Sean Penn. On February 24, he was in Ukraine 3 times, and on the 3rd time, he brought and handed his Oscar to Zelenskyy. 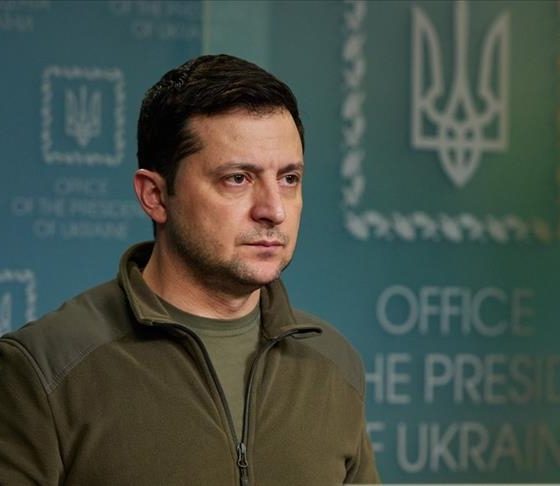 Conversation Between President Zelenskyy and the US Congress 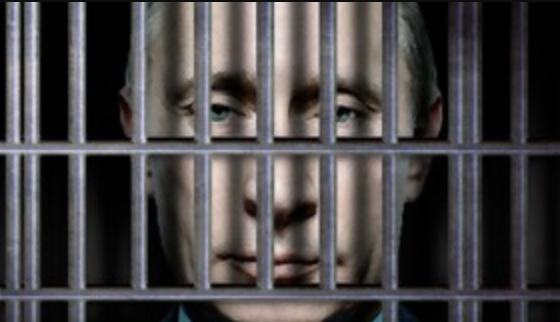