On April 19, at the initiative of Biden, an urgent congress of world leaders will be held in the United States due to the aggravation of the situation in eastern Ukraine and the Russian offensive

According to BFMTV, the leaders of France, Germany, Great Britain, Canada, Italy, Poland, and Romania will take part in the meeting. Jens Stoltenberg, Ursula von der Leyen, and Charles Michel will arrive privately.

Recall that their troops are regrouping and are conducting offensive tactics in the eastern regions of Ukraine right now. In the updated tactics of Russia, the emphasis is on aviation, artillery, and chemical weapons, which have never been used on the territory of 3 regions of Ukraine: Donetsk, Kharkiv, and Sumy. Russia's goal is to capture Donetsk, Lugansk, and Kharkiv and create the so-called Kherson People's Republic. According to Oleksandr Motuzyanyk, a representative of the Ukrainian Ministry ща вуаутсу, the creation of the offensive group has already been completed and has entered the phase of an active offensive. 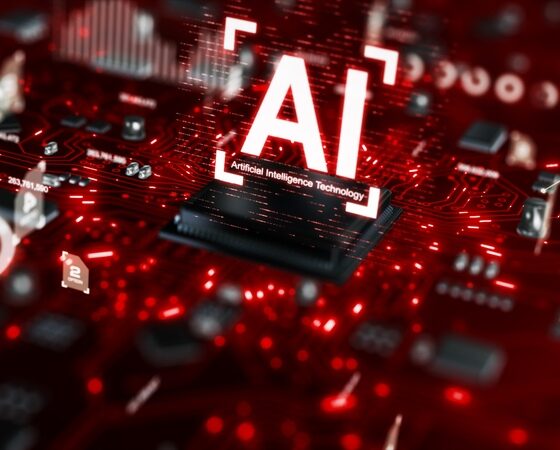 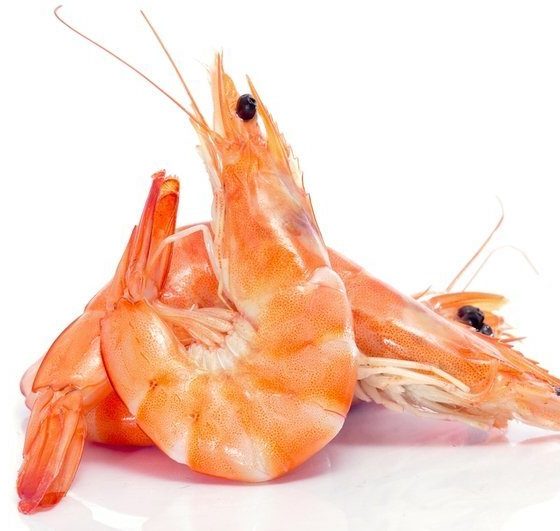 $7,5 Million Investment in a Shrimp Farm in Southern Ukraine

The largest in Europe closed-cycle aqua-production is being built in the Mykolaiv region: 500 tons of king prawns per year