Request a call
GTInvest»Blog»USAID Transferred $1.8 Mln to WHO for Ukraine

USAID Transferred $1.8 Mln to WHO for Ukraine

Since the beginning of Russia's wars against Ukraine, USAID has already supported the health of Ukraine with $15.5 million. The WHO-Ukraine tranche will be directed to diagnosing and treating infectious diseases and improving the laboratory base. Due to the war in Ukraine, general immunity fell, and the danger of measles, poliomyelitis, diphtheria, etc., became more acute. We remind you that there is currently a cholera epidemic in Mariupol.

"The rapid and unexpected spread of monkeypox in the European region could become an even bigger problem for the Ukrainian health care system when the virus reaches Ukraine," WHO commented. 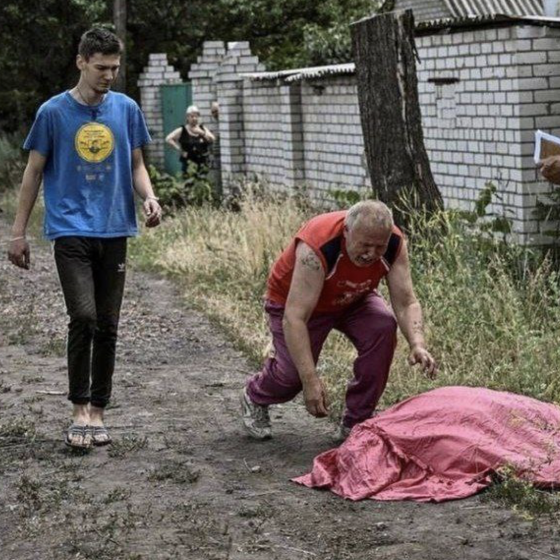 On June 20, the occupiers heavily shelled Lysychansk, Lugansk region. There are dead among civilians 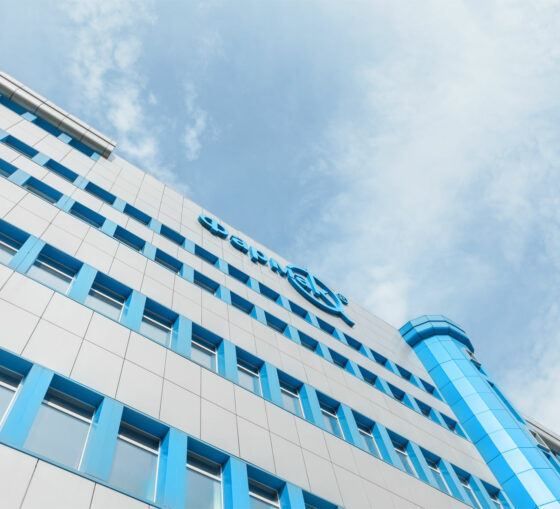