Washington Postpones Recognition of Russia as Sponsor of Terrorism

In order to avoid aggravating the situation at the front and violating previously established agreements with a terrorist country, the US will not yet recognize Russia as a sponsor of terrorism

On September 6, during a press conference, the speaker of the presidential administration, Karine Jean-Pierre, finally stated that for the time being, Washington would not recognize Russia as a sponsor of terrorism. In the words of president Joe Biden, "this is not the most effective and strong way forward to hold Russia accountable."

"Such a definition could have unpredictable consequences for Ukraine and the entire world. For example, according to humanitarian experts and non-governmental organizations with whom we spoke, this could seriously affect the ability to deliver aid to certain Ukrainian regions," Karine Jean Pierre.

The White House also believes that the label "terrorist state" on Russia could be the reason for breaking the grain agreements and again blocking the export of Ukrainian grain. Reason number three — recognizing Russia as a terrorism-sponsoring state could prevent it from becoming a barrier to supporting Ukraine and make it harder to hold Russia accountable for crimes committed against Ukraine.

According to Karine Jean Pierre, the sanctions imposed by the United States against Russia are consistent with those measures introduced against states sponsoring terrorism.

Olha Povaliaieva
You will be interested
Business in Ukraine Production Technologies 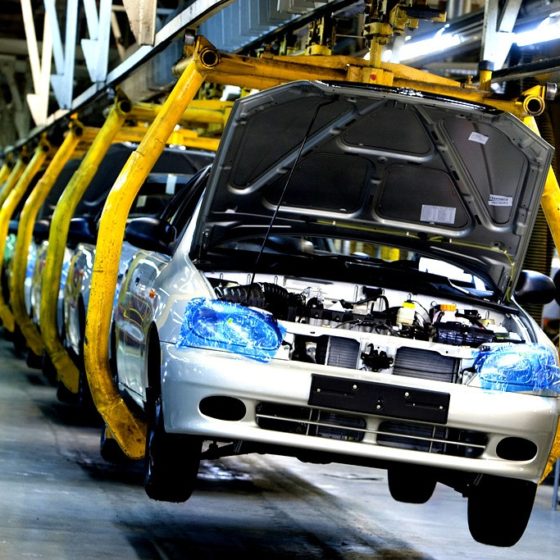 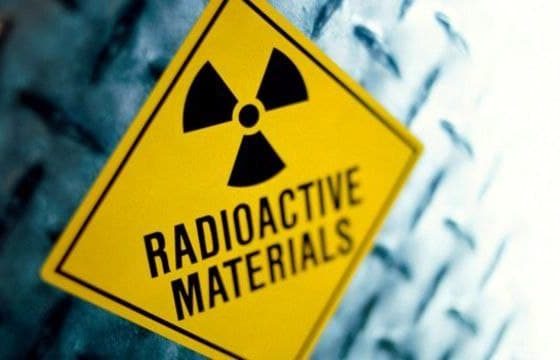