Request a call
GTInvest»Blog»“When the Ribs Break, You Don’t Feel the Electric Shock”

“When the Ribs Break, You Don’t Feel the Electric Shock” 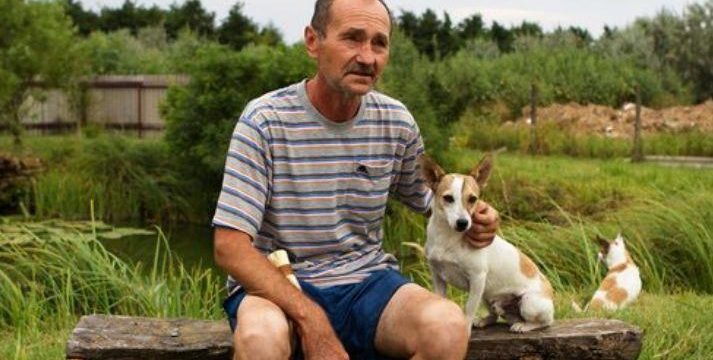 On 21 March, a 60-year-old head of the village, Vyktor Maruniak, was kidnapped. It was a man's Birthday, but because Russian troops invaded the village, he was helping the local population. The man said that he was driving food for children and the elderly, while his wife called him. She said that the occupiers had come to their house and waited for him.

The occupiers kidnapped Vyktor Maruniak and brought them to the captured hostel. There were many people. Russian invaders put everyone at the walls. Such as the way people slept and spent time between torture. Prisoners were not fed, only given tea in the morning.

The man recalls that the Russian criminals wanted to know where the Ukrainians buried the weapons and who prepared them for the war. Also, the Russian army said that after restoring order in the country, they will release everyone to continue living. But the Russian words, as always, were wrong. The occupiers all together beat one person. They could strangle people. Since the mayor of the village could not say anything, the invaders attached wires to him with electric current. The man did not feel the electric shock because of the broken ribs, so the occupation forces poured water on him and attached an electric shock to his toes.

3 weeks later, Vyktor Maruniak was released. But torture and violence against children and women continue in the Kherson region. 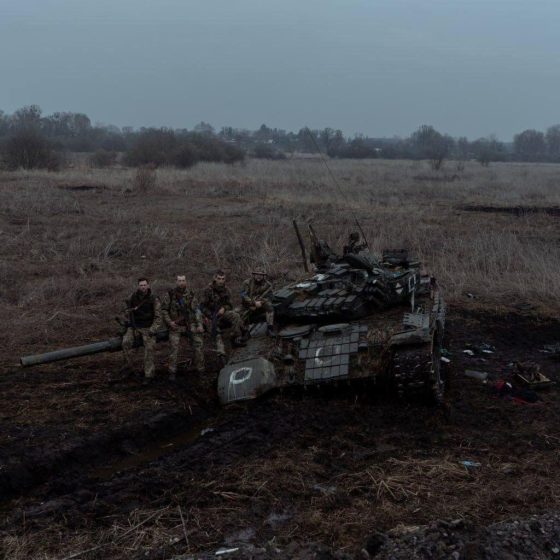 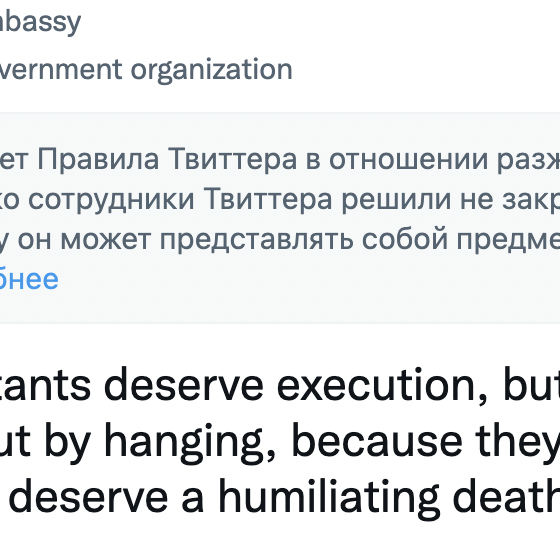 The Russian Embassy in the UK Declared: the Fighters of “Azov” Deserve Humiliating Execution by Hanging