Where Are 5.1 Million Ukrainians?

Because of the war, 5.1 million Ukrainians were forced to leave their homes and flee to other countries. Someone returned after a couple of months, and someone had already received documents on temporary protection and sent their children to school in another state.

According to Eurostat, the most significant number of applications for temporary protection in July were filed by Ukrainians in Poland (57.290 Ukrainians) and Italy (11.020).

Compared to June, 19 of the 22 countries that granted Ukraine asylum saw a decrease in the number of applications for temporary protection. The most remarkable contrast of applications in:

The rates of requests for protection increased slightly in Sweden, Estonia and Slovenia.

Eurostat did not provide data for Germany and the Czech Republic, where thousands of Ukrainians found shelter. However, it follows from the published information that from February 2022, Ukrainians are waiting for the war's end in such countries: 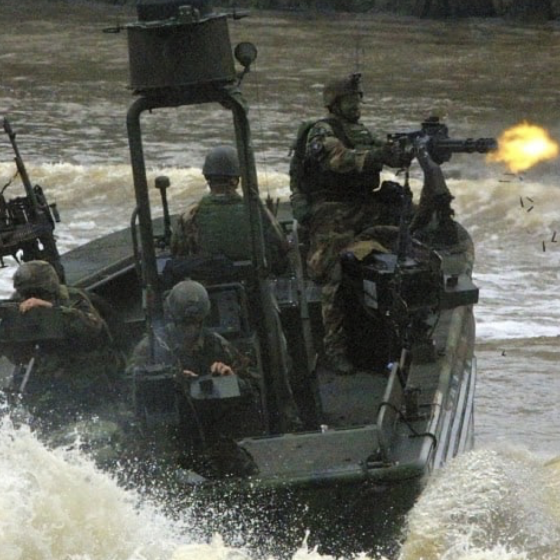 Defense of Kyiv From the Dnipro

In order to strengthen the security of the capital, which is a key military goal of the Kremlin, a military boat unit has been created to operate on the waters of the Dnipro 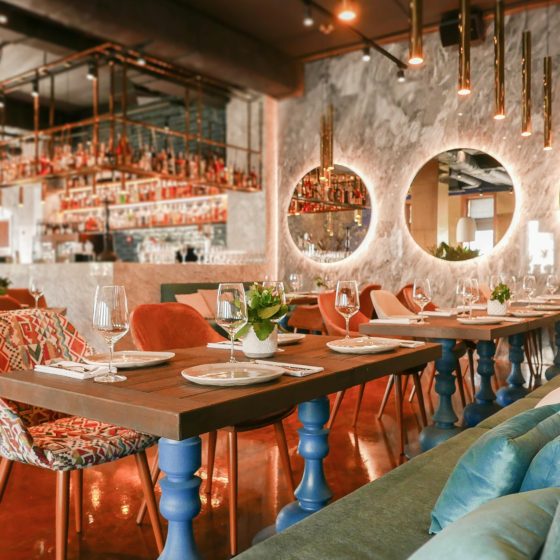