Request a call
GTInvest»Blog»Around 11.000 People Return to Kyiv Every Day

Around 11.000 People Return to Kyiv Every Day

Life returns to Ukraine. Ukrainian trains are 95% full. The largest passenger traffic leads to the capital

Due to the Russian attack on Ukraine, several hundred thousand people left their homes and went to the west of Ukraine or another country. With the outbreak of open war against our country, the only available transport was the train, namely the national railway operator Ukrzaliznytsia. On February 24, all planned civilian routes were canceled, and Ukrzaliznytsia completely switched to an evacuation program: to pick up people from hot spots and take them to where is safe.

Now, the evacuation train program is winding down because people are no longer being evacuated but instead returning home. The head of Ukrzaliznytsia Olexandr Kamyshyn stated this.

"Most people now travel from the west to Kyiv. Almost all of our flights are more than 95% full. We have calculated that at least 11.000 people return to Kyiv every day by rail alone," Olexandr Kamyshyn.

Also, refugees are returning to Ukraine: most of all from Poland. Those who have lived in a refugee camp for the last 3 months or in a family that received the citizens of Ukraine with a huge sympathetic heart are already falling asleep today in the compartment of Ukrzaliznytsia to the steady sound of train wheels. According to average data, between May 1-11, Ukrainian trains brought home about 10.000 Ukrainians from Europe. 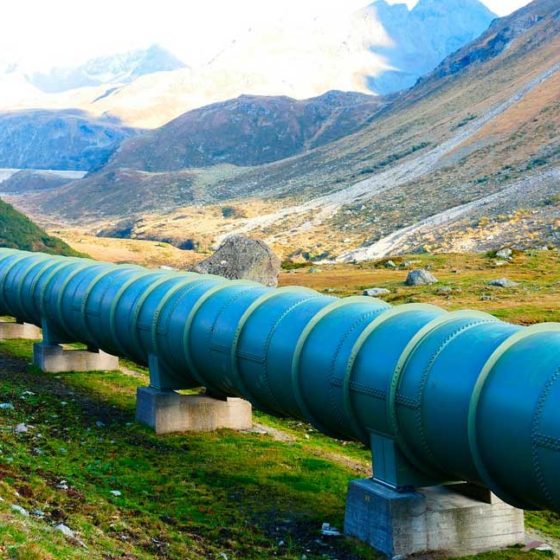 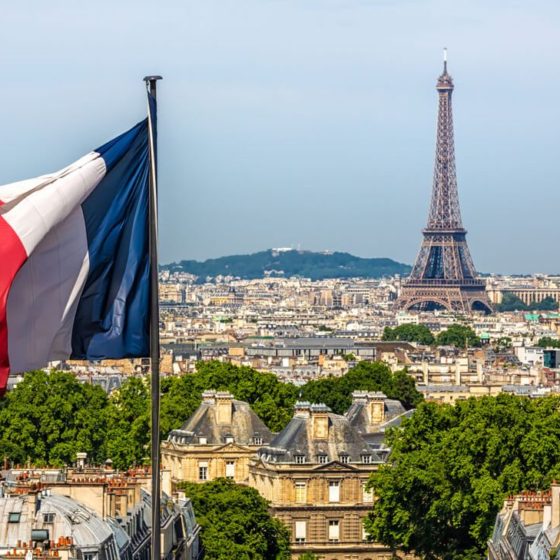