Where in Ukraine Are the Biggest Blackout Difficulties

Due to Energy Deficit On December 22, "Ukrenergo" reported the energy difficulties in Kyiv and the front line regions of Ukraine

The deficit of electricity in Ukraine is more than 2 GW. According to president Zelenskyy, this amount will be enough to compensate for 80% of Ukraine's needs.

According to Ukrenergo, as of December 22, in the most difficult situation are Kyiv, several cities closest to it, as well as cities in the East and South of Ukraine (frontline zone). In order to strengthen the set of electricity, another power unit of the nuclear power plant was connected.

At the same time, the process is running smoothly because, due to damage to generation objects, restrictions have been introduced in all areas. If the main power grids and transformers are overloaded, the stations will be switched off one by one.

Russia destroyed or damaged such a lot of hydroelectric power stations, so the lack of energy generation is the biggest problem for Ukraine. Now, in addition to weapons, equipment for the restoration of power units and mobile generators began to come to Ukraine in large quantities. 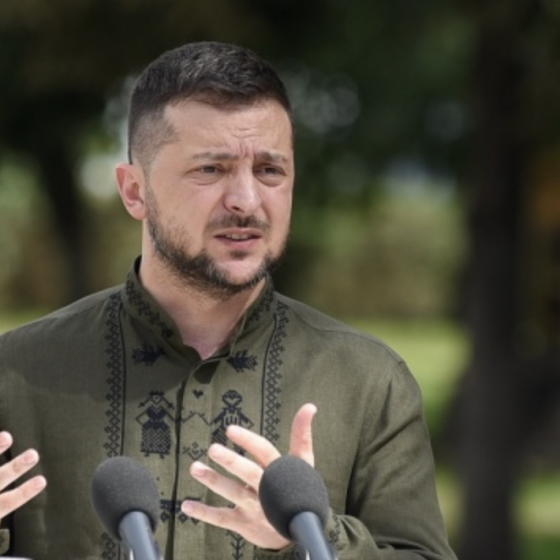 On August 23, an international consultation platform on the de-occupation and return of Crimea was launched 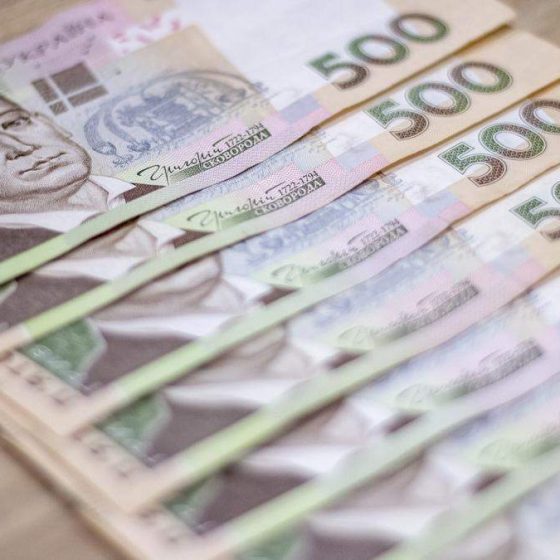