In 2014, Russia annexed the Ukrainian peninsula of Crimea. After that, the aggressor country built the 11-kilometer Kerch bridge, through which, from the beginning, the loot was taken out of Ukraine, and military equipment and soldiers were transported to Ukraine for further military escalation. The Kerch bridge is still an infrastructure portal to the swamp and serves for the transfer of Ru weapons and army.

"Ukraine could deal a devastating blow to the Kremlin by attacking the Kerch bridge connecting the Russian mainland with Crimea using newly delivered Harpoon missiles," Philip Breedlove for The Times.

The general made his statement in response to another attack on a populated civilian area in the towns of Kramatorsk and Sloviansk, Donetsk region. People died.

Ukraine has not only weapons to destroy the bridge, but also the technical documentation for this structure. On June 17, Ukrainian intelligence reported receiving a 242-page presentation with all the technical and relief characteristics of the Kerch bridge. Accordingly, the infrastructure of this complex is no longer a secret for Ukraine and makes the bridge vulnerable.

"All bridges have their weak points. With the right choice of target, the Kerch Bridge may be unusable for some time," Philip Breedlove. 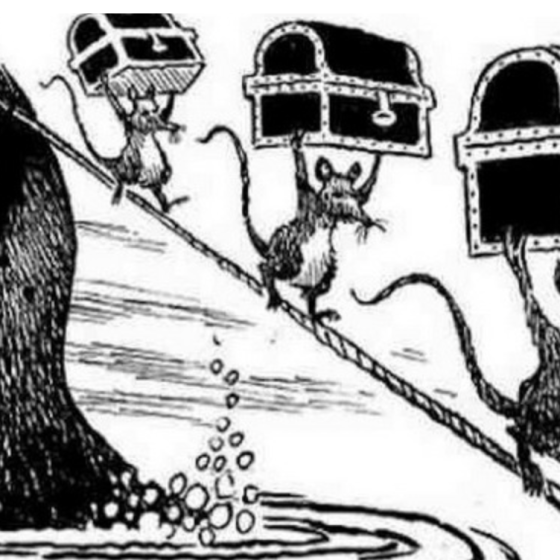 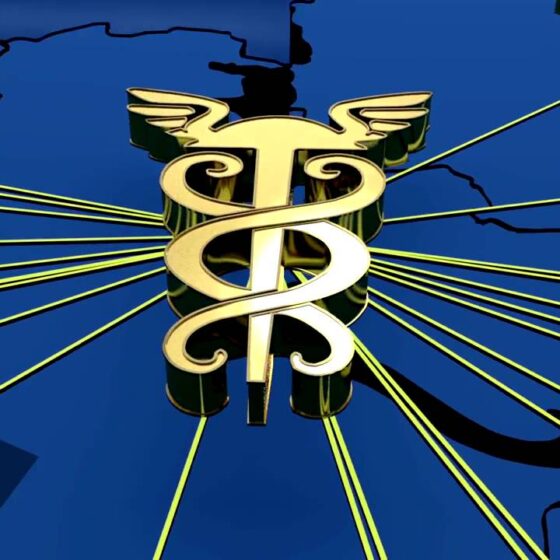 Cooperation in the fields of agriculture, energy, transport and infrastructure, and mining