The Russian fleet has every chance to follow the "Moskva" cruiser

"The Coastal Defense is reinforced by extremely effective Harpoon systems, which, in combination with our Neptunes, are already forcing the enemy fleet to keep their distance so as not to repeat the fate of the flagship of the Black sea fleet of the Russian Federation, the Moskva cruiser," Oleksii Reznikov.

The range of missiles is about 280 km, and in Ukraine, they serve not for an attack but the protection of their sovereign borders.

We remind you that Ukraine is now awaiting the receipt of Leopard A4 tanks anti-aircraft missile systems Shorad Aspide from Spain, Brimstone rockets from Britain, and M109 howitzers from Norway. 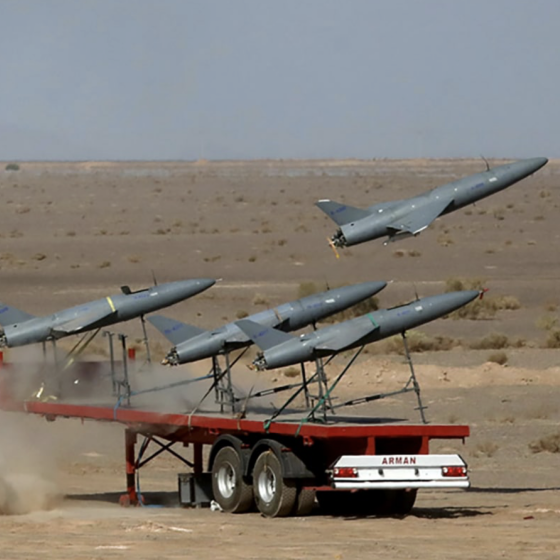 Russia Gets First Drones From Iran

During the first tests, it turned out that many drones are incapacitated or inefficient 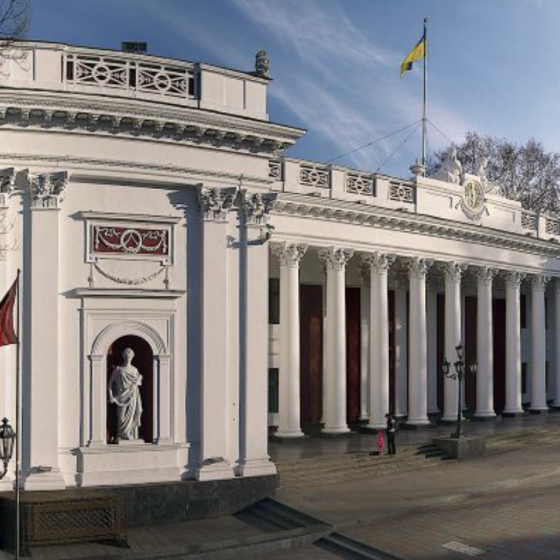 On May 2, Russian missile attack on Odesa infrastructure killed a 15-year-old boy