Worldwide Civilian Contribution to the Victory of Ukraine

During the war, charitable funds became popular among people. Most organizations did not even need to make special meetings – people on their wish, knowing that in the country beginning war, made monetary contributions. Thus, in addition to volunteers who collected several million conditional units during the year of the war, the 3 most significant Ukrainian funds collected nearly $1 billion in aid.

The initiative of the president of Ukraine United24 raised almost half (47%) of all monetary fees. From May to December 2022, people transferred to the fund $197 million. 81% of this amount was spent on the needs of the Ukrainian army. 13% are directed to medical care, and 6% have left for the country's reconstruction.

It is noted that the size of victims increased in October when Russia began to destroy critical infrastructure. At present, the number and volume of contributions are only growing.

The foundation Save Life has been helping Ukrainian defenders since 2014 and began charitable gatherings on February 24. Since then, the fund has collected $138.1 million.

The fund of Ukrainian volunteers and businessman Prytula during the Russian-Ukrainian war not only collected funds for the "people's Bayraktar" but almost $100 million in favour of the military.

By measuring donations in the national currency of Ukraine, the 3 largest funds received almost $34 billion in contributions. 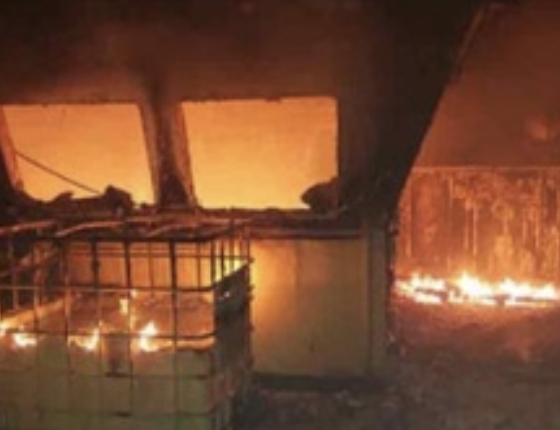 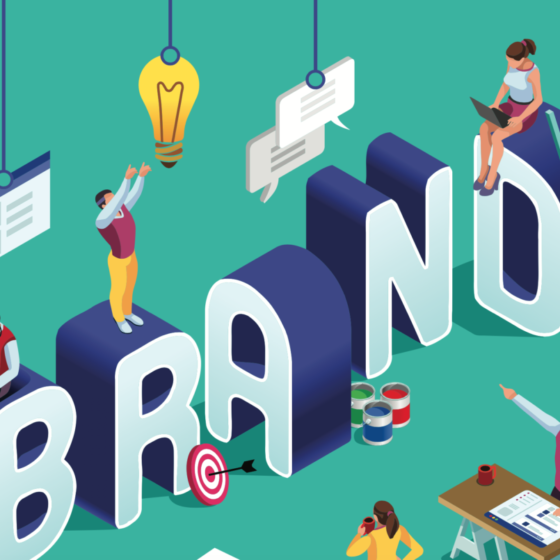 The Uniqueness of Ukrainian Brands