It is known that the Soviet Union tried to destroy and steal everything that was in Ukraine: talented people, culture, language, traditions. And resources: grain, fertile soil and gas. All the gas that was in Ukraine has been pumped out, leaving cavities underground. Ukraine provides this space for the storage of imported gas and leases it to international companies.

According to the Ukrainian state company for the collection, storage, processing and distribution of gas and oil Naftogaz, Ukrainian underground gas storage facilities are used by more than 1.100 companies from 27 countries in Europe, Asia and South America.

It is noteworthy that even in the conditions of the war, Ukrainian UGS facilities not only remained empty but also became more in demand on the international market. This is not only evidence of the quality of Ukrainian service but also proof of faith in the victory of Ukraine. 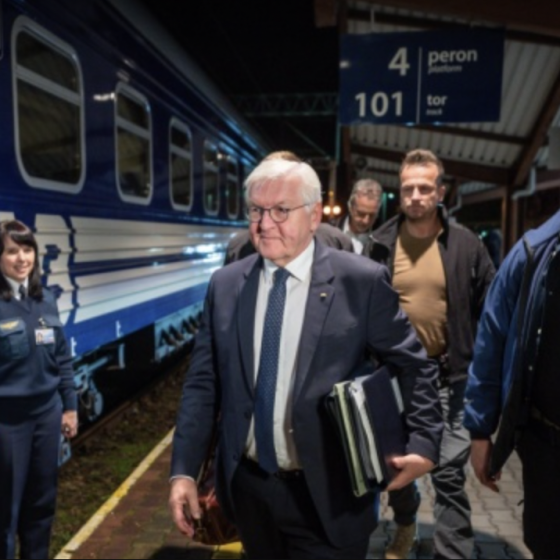 The President of Germany Arrived in Kyiv

On October 25, Frank-Walter Steinmeier arrived in Ukraine for the first time since the beginning of the war 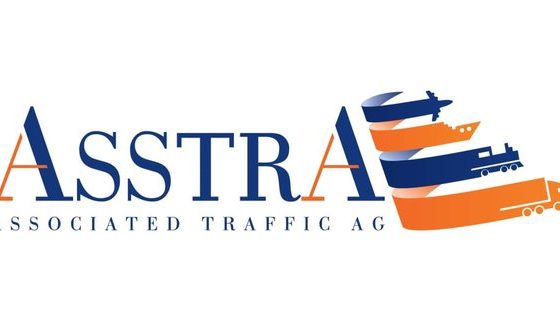