“Antonov” Names Its Aircraft in Honor of Hero-Cities of Ukraine

Antonov state aviation enterprise, the cradle of the legendary Mriia, will name its planes in honour of the hero cities of Mariupol, Bucha, Irpin, Chernihiv, Kherson, etc. The concern decided to make such a gift to Ukraine in honour of Statehood Day.

Which planes will be endowed with symbols of the majesty of Ukrainian heroism:

"On their wings, they will carry around the world the newest history of Ukrainians who gave everything for the sake of preserving their homeland, gave a courageous rebuff to the Russian invaders. The names of the hero-cities of Ukraine should resound above the planet so that their feat inspires unity against common adversity, new achievements and victory!" Antonov's press service commented.

We remind you that Richard Branson visited Hostomel and the destroyed Antonov airfield and declared his participation in the reconstruction of the airfield and the Mriia. 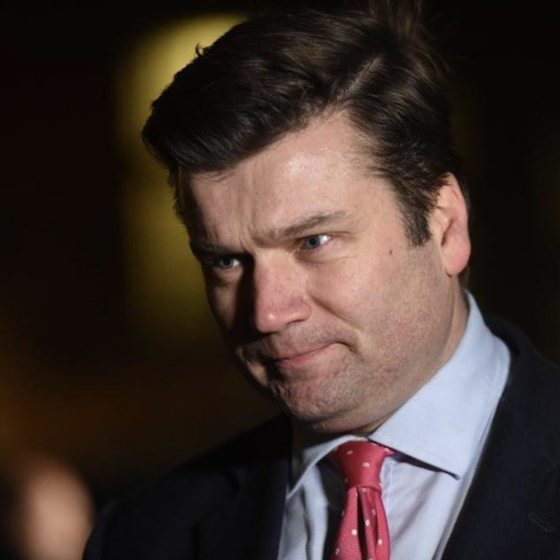 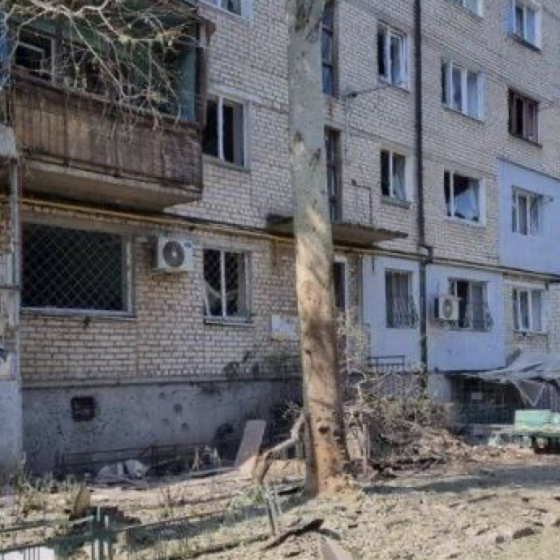