The Ministry of the culture of Ukraine reported that in Europe there are more and more books written by Ukrainian authors and poets. It was reported that 10 countries had started distributing books of Ukrainian origin in libraries. The program is led by the wife of the president of Ukraine, Olena Zelenska. The project was implemented first in Austria, Latvia, the Netherlands, and France. Now Ukrainian bookshelves have appeared in Estonia, Lithuania, Slovakia, Turkey, Sweden, and the Czech Republic.

Ukrainian bookshelves include works from the modern writer-fictionist and journalist Andrii Kokotiukha to the real revolutionary and freedom fighter from the 19th century Taras Shevchenko. This means that the Ukrainian culture and memory of the nation will not be burned, even if occupation forces burn entire libraries.

"The idea of this project began in peacetime — as cultural exchange clubs. Now books that the invader destroys — are saved and get a new life and new readers," wrote on the website of the Ministry of the culture of Ukraine.

Such a project is important for the country, as it allows other countries to get acquainted with the history of Ukrainians and save books during the war. It should be noted that the Russian Federation damaged or destroyed 122 libraries during the invasion of Ukraine. None of the documents were saved in 21 objects.

Olha Povaliaieva
You will be interested
International affairs Science 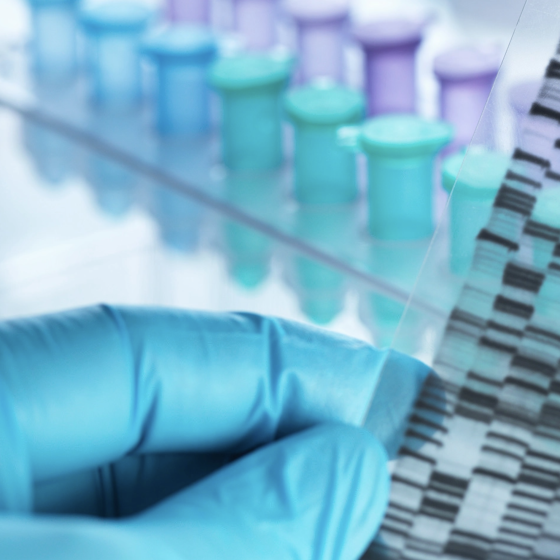 To bring Russia to justice for crimes against Ukraine as soon as possible, France contributed €500.000 for the work of the ICC 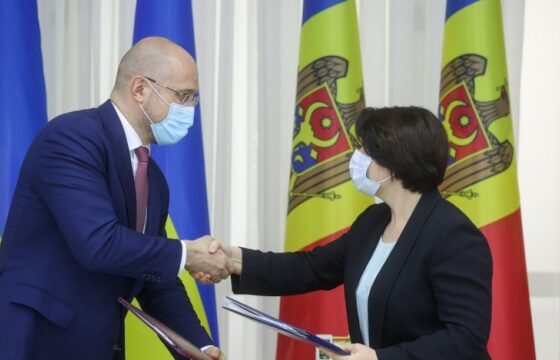 Ukraine and Moldova Have Agreed to Strengthen Trade Relations

On August 28, the parties signed a protocol amending the free trade agreement