Request a call
GTInvest»Blog»8th Package of Sanctions Against Russia. What Is Known

8th Package of Sanctions Against Russia. What Is Known

Work on new sanctions for the RF is ongoing. Results of discussions will be known no earlier than autumn

The last, the 7th set of sanctions, was imposed on Russia in early July. The restrictions included a ban on gold,  control of the import of advanced technologies, and sanctions against many Russian persons. Work on package 8 began almost immediately. However, the results of the discussions are still missing. Moreover, the negotiation process has been suspended and will continue only in the autumn.

At this time, the European Commission proposed extending Russia's existing sanctions from the EU for 6 months until the next revision. The review of sanctions for the aggressor country should take place at the end of January 2023.

Estonia has presented its proposal for new sanctions. Estonian representatives propose to consider the option of a total energy embargo. Also, Estonian foreign minister Urmas Reinsalu proposes to ban the entry of citizens of the Russian Federation into the territory of the European Union.

The oil and gas issue, in particular, remains topical. The topic is evolving and discussed, but it is too early to discuss the imposition of the embargo in package 8.

Urmas Reinsalu also said that it is essential to accelerate the adoption of a new package of sanctions. This will strengthen the restrictive measures against Russia. Systemic action will help raise the cost of Russia's war in Ukraine. 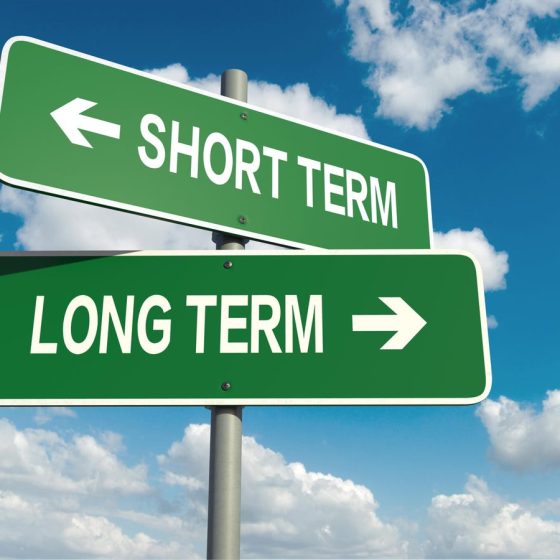 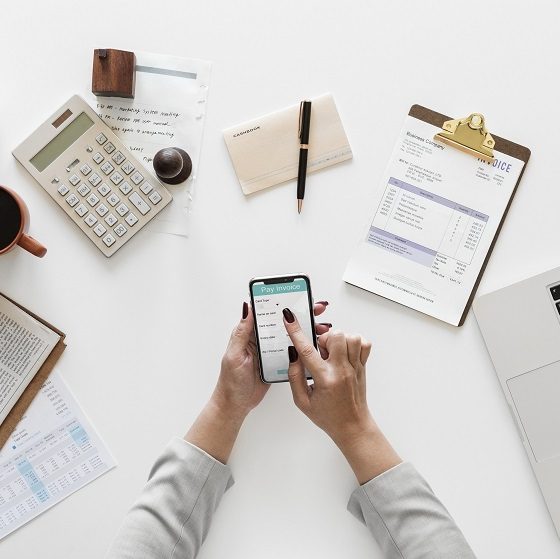 Improvement of Financial Literacy of Ukrainians in 3 Years

USAID, in cooperation with the National Bank of Ukraine, is implementing the “Financial Sector Transformation Program”