Children of Ukraine Get Education Risking Their Lives

Donetsk region, the city of Kurakhovo. On September 6, the Russians launched rockets against the city gymnasium No 2. Fortunately, there were no children at the school at the time of the shooting. In addition to the school premises, the Russians destroyed nearby residential buildings with people. The number of victims is still unknown.

According to the head of the regional military administration Pavlo Kirilenko, the Kurakhovska gymnasium became the 274th school in the Donetsk region, which was destroyed by the Russians. 29 of them are destroyed to the ground and cannot be restored. In just 195 days of the Russian invasion, the invaders destroyed 615 educational institutions in the Donetsk region (schools, universities, colleges, kindergartens, etc.)

Almost 400 children will never go to school and graduate from university because the Russians killed them. 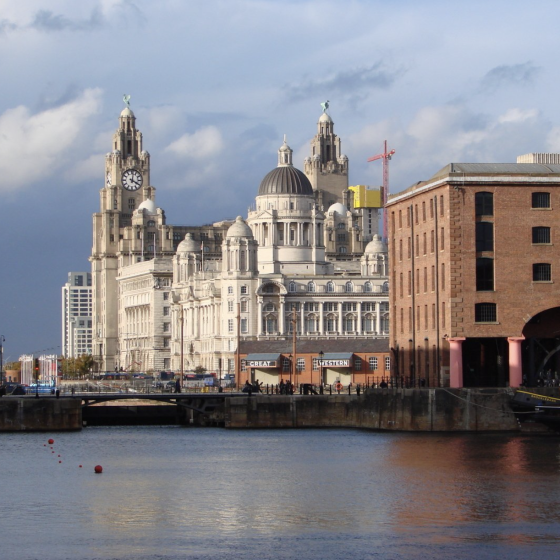 On August 25, Great Britain and Ukraine signed a historic agreement on technical and financial assistance to our state in the restoration of post-war infrastructure 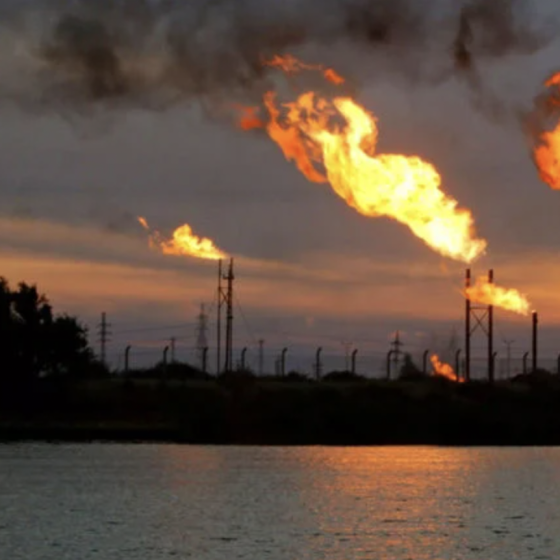