Returning of the EU delegation to Kyiv, support for European aspirations, the provision of weapons, funding, and even the creation of a Ukrainian account for the European Parliament on "Twitter"

On April 11, the EU delegation resumed its work in Ukraine. Due to the Russian attack on Ukraine, the EU ambassador to Ukraine Matti Maasikas was forced to leave the country. On April 9, after returning to Kyiv, Matti Maasikas raised the EU flag on the flagpole and tweeted “So happy to be back in Kyiv.”

"An additional €500 million from the EU is underway. Arms deliveries will be tailored to the needs of Ukraine," Josep Borrell.

It should be noted that recently, the United States of America also granted a lend-lease to Ukraine because they see our military dignity and believe in our victory against the sick autocracy of the Kremlin.

According to the high representative of the EU, all 27 EU countries support the provision of weapons and funding to Ukraine because if the decision was not unanimous, there would be no talk of any assistance.

"Hungary and Bulgaria are also participating in financing weapons that the European Union supplies to Ukraine. It is not true that they do not participate. If they did not participate, assistance to Ukraine would be impossible because decisions are taken unanimously", Borrell.

"Together we will succeed: welcome to the new page of the European Parliament on Twitter in Ukrainian! Here you will find the latest news on how the EU supports Ukraine in its struggle," EP president.

"You have chosen to apply for EU membership. We know that EU enlargement has been a force for stabilization and democratization in Europe's neighbors. It is in the strategic interest of the European Union. It is in Ukraine's interest," said Michael Martin. 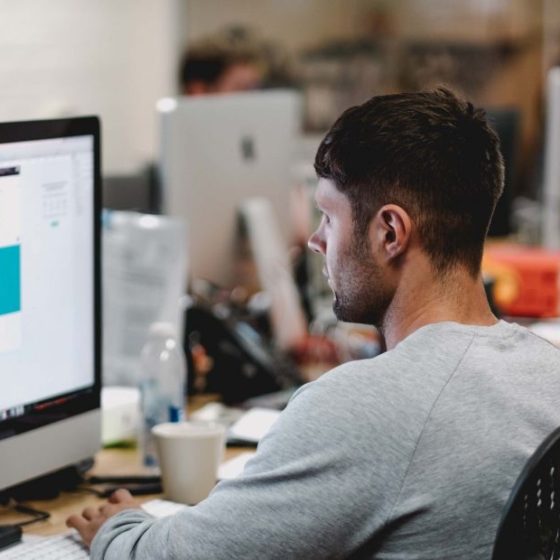 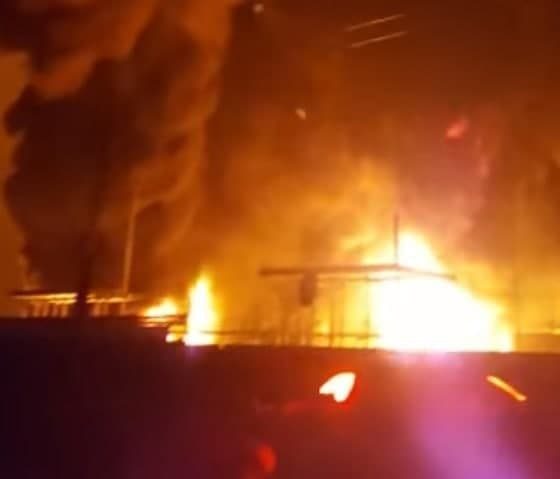 Russians Kill Ukrainians by All Means

On the evening of March 7, Russian airstrikes on the industrial zone in Zhytomyr