After a visit to Bucha, Annalena Baerbock declared Germany's determination and absolute assistance in investigating the crimes of military Russians and bringing them to justice

On May 10, after a visit to Bucha, which was occupied by the Russian horde, Annalena Baerbock spoke with the prosecutor general of Ukraine, Iryna Venediktova.

"We will collect evidence as an international community. I assured prosecutor general of Ukraine Iryna Venediktova of Germany's full support in solving war crimes: politically, financially and personnel," Baerbock wrote on Twitter.

The German minister of foreign affairs was stunned by the clear evidence of the atrocities that were happening in Bucha. And the terrible thing about them is that this happened in the center of modern Europe, and not the terrible Middle Ages.

“Bucha has become a symbol of unimaginable crimes, torture, rape, murder. Unimaginable horror makes this place seem far away, and then you stand here and realize: Bucha is an ordinary, peaceful suburb. And this could happen to anyone," Baerbock said.

After visiting the city, which the invaders raped and burned for 35 days, the German minister said that the arbitrariness that the Russians dared to do in Bucha are horrendous. As Baerbock noted, no one can take away the pain of those who suffered from the lawlessness of the occupation, but it is in the power and plans of Germany and Ukraine to do everything possible to bring those responsible to a just punishment.

"Let no one hope that he will be able to commit crimes without consequences," Annalena Baerbock.

We remind you that forensic experts were also sent to Ukraine by Great Britain, Germany, and France.

Olha Povaliaieva
You will be interested
Development Government Innovations IT 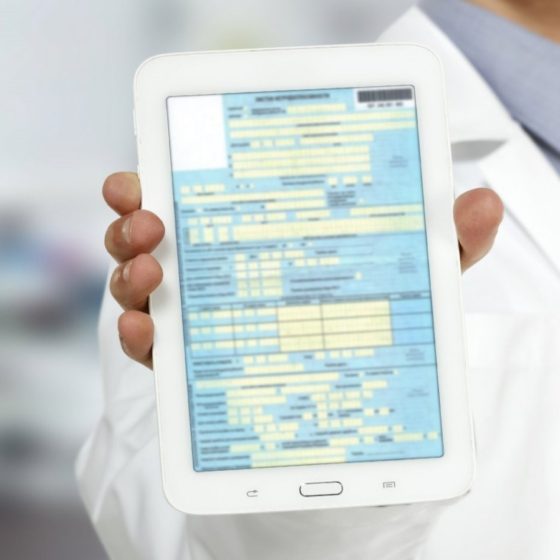 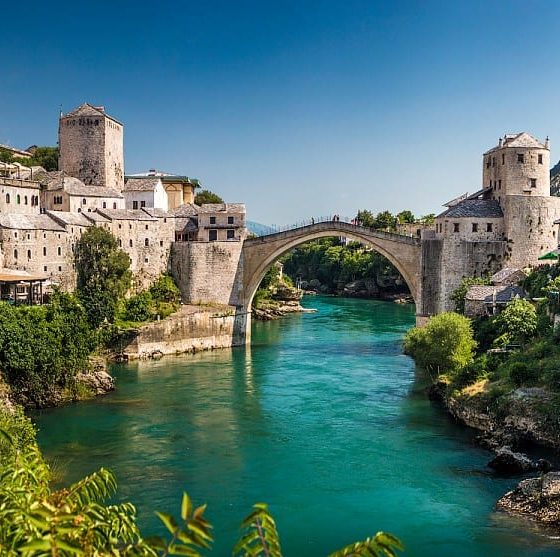