Request a call
GTInvest»Blog»Highlights for the Night of October 19: “S300” and “Shaheds” Attacks

Highlights for the Night of October 19: “S300” and “Shaheds” Attacks

At night, Russia attacked the city of Energodar and the Zaporizhia, Mykolaiv, Donetsk, Luhansk, Sumy, Dnipro, Kharkiv and Kherson regions

Energodar, Zaporozhye region. This is the town where the Zaporizhia NPP is located. The Russians shelled the city all night until dawn. Infrastructure objects were damaged: the townspeople were left without water and electricity.

Mykolaiv region. On the night of October 18 to 19, the occupiers sent Shaheds to the region. 13 of them were shot down. According to Vitaly Kim, the head of the Mykolaiv regional military administration, the Russians are now preparing for provocations: they are digging artillery fortifications in the ground and misinforming the local population with false announcements that "evacuate: the Ukrainian Armed Forces will fire at Kherson." Vitalii Kim urges Ukrainians not to believe this propaganda.

In the Beryslav district, the Armed Forces of Ukraine destroyed 2 warehouses with ammunition of the occupiers and a Su-25 attack aircraft.

Sumy region. Throughout the night, the Russians shelled the Yunakiv district with artillery shells.

Kharkiv region. The occupiers shelled the Chuguyiv, Kharkiv and Kupyan districts. 2 people with injuries were taken to the hospital.

Donetsk region. The occupiers shelled the territory along the front line — Avdiivka, Maryinka, Krasnohorivka, Bakhmut. 4 people died, and 12 were injured.

Luhansk region. The Armed Forces of Ukraine brought down 16 points with Russian military equipment and 8 anti-aircraft missile systems of the occupiers.

It was quiet in Kyiv that night. Perhaps the next missile attack by the invaders will traditionally take place on Monday. 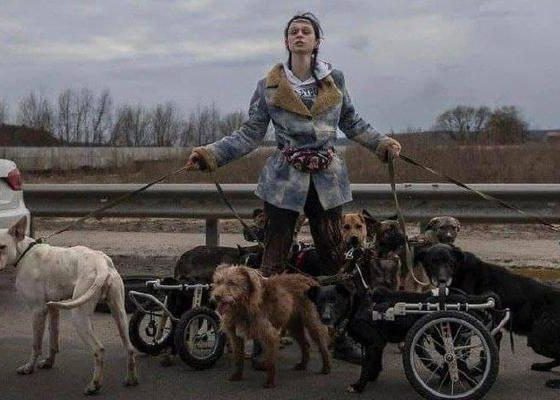 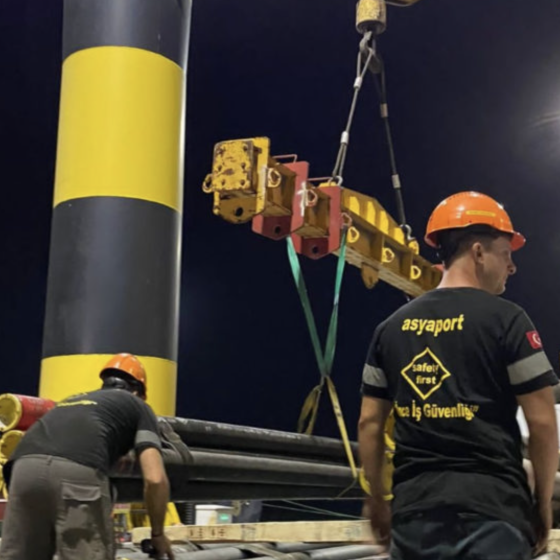 1st Export of Steel from the Beginning of the War