The oldest Israeli newspaper, Haaretz, reported that the government had concluded negotiations with America regarding aid to Ukraine. Israel is ready to depart from its previous beliefs and will provide military support to Ukraine in addition to humanitarian assistance. Experts estimate the cost of such assistance at several million dollars. It is reported that the Israeli leadership and the country's security services will provide the money to America. The US, in turn, will supply the Ukrainian military with "strategic equipment". It is not yet known whether these are the anti-aircraft batteries that the Americans asked for.

Israeli prime minister Yair Lapid and defence minister Benny Ganz confirmed that they had taken such a decision. However, the office of the head of government and the Ministry of defence does not comment on this financial assistance and does not disclose any special equipment in question. According to Haaretz, Israel has already transferred funds to help Ukraine.

Also, after the talks, the Middle East government changed its opinion on the supply of arms with Israeli components (you see it on the cover of this article). Israel has reportedly allowed Britain and NATO countries to hand over weapons to protect Ukraine. 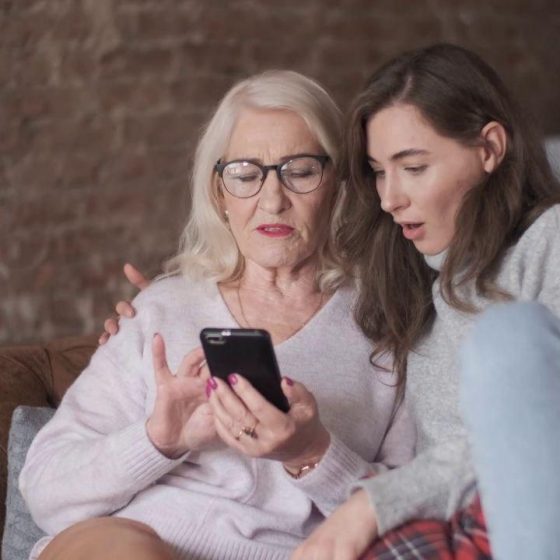 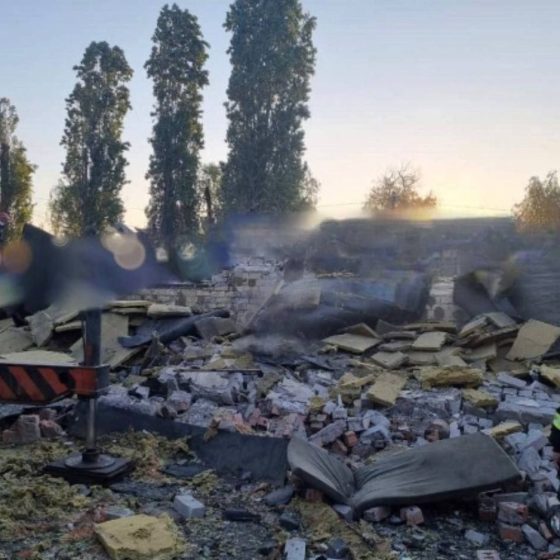 The Russians Killed a Soldiers in the Rear

On the morning of May 27, a Russian missile hit a military unit in the Dnipro region