On May 12, a Russian warship was shot down in the island's waters. The flaming base for the future Black Sea reef is being towed to Sevastopol

The place where Russian warships come to die is Ukrainian Serpent Island. On May 12, the Ukrainian armed forces shot down another enemy ship, presumably Vsevolod Bobrov.

The information was confirmed by the speaker of the Odessa military administration, Serhii Bratchuk.

"One of the newest in the Russian fleet. They say it is being towed to Sevastopol. This information needs to be confirmed, but the fact that he was given “zmeyebaev” in the area of ​​​​Serpent Island is true," Bratchuk said in a video message.

We remind you that Moskva, Admiral Makarov and several Raptors have already been killed in the area of ​​​​Serpent Island, from which Russia launched its naval aggression against Ukraine on February 25. 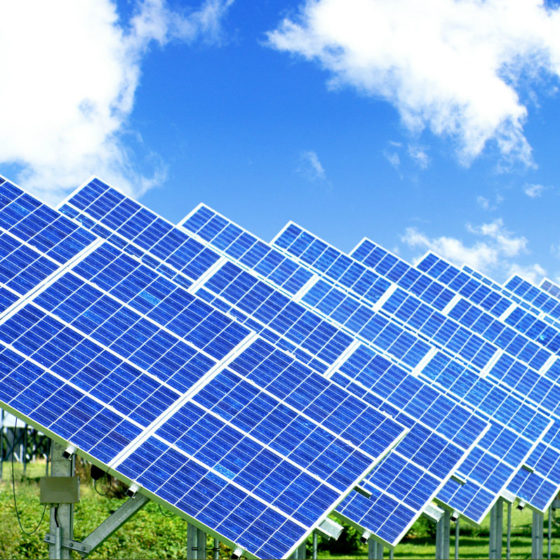 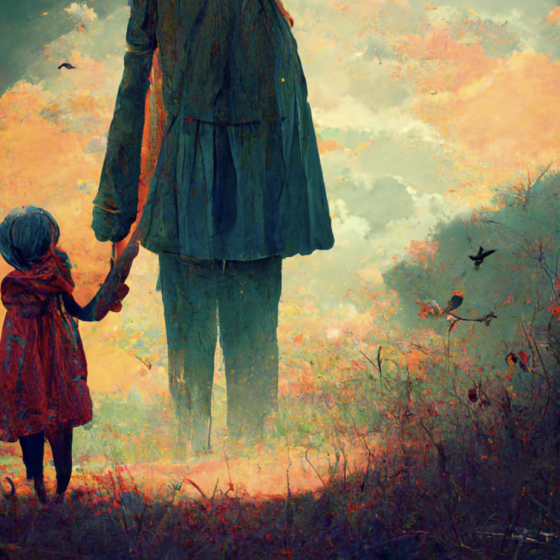