Negotiations Between the Ministers of Defense of Ukraine and Turkey

On June 6, Oleksiш Reznikov and Hulusi Akar discussed safe navigation from Odesa to the Bosporus

It is known that Russia blocked the ports of Ukraine and not only does not allow the grain to be exported to countries in need of it but also steals this grain in order to feed the Russians and sell it to Europe.

"This week started with a conversation with Turkey DefMin Hulusi Akar. Among others, we discussed new projects in the Black Sea region to ensure free navigation and security of merchant shipment. Thank you, minister Akar, for the Turkish humanitarian assistance provided to Ukraine and its people," Oleksii Reznikov.

The Black and Azov seas are mined by the Russians. The Russians offer Europe to buy stolen Ukrainian grain from them and Ukraine to clear mines from the seas and export products. There are less than 2 months left before the global famine.

We remind you that Turkey is one of the countries that followed Putin's lead and began to buy stolen Ukrainian grain from Russians. 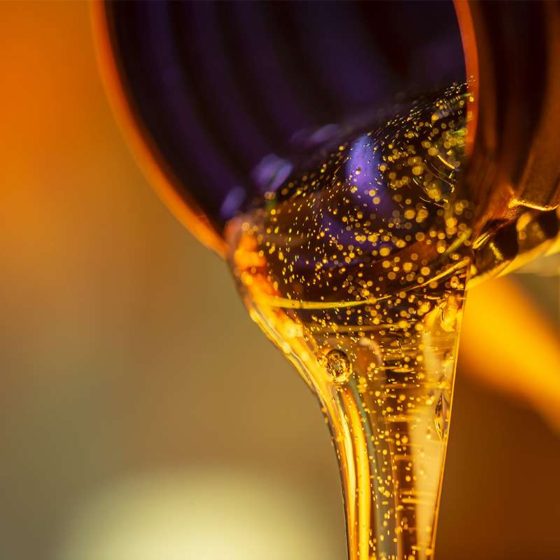 The group of companies, “Prometey,” is one of the most significant trades and industrial associations in the south of Ukraine 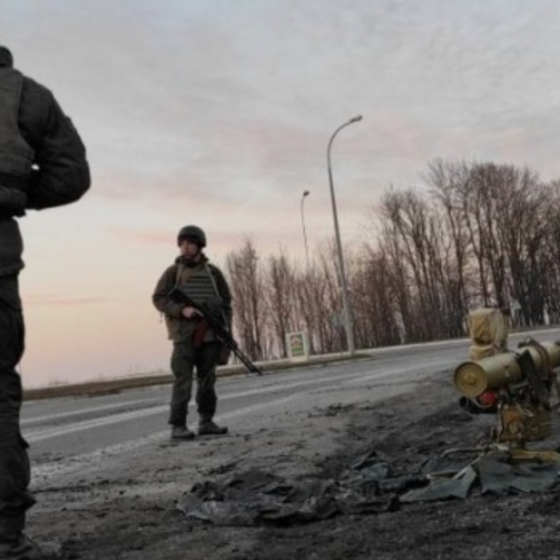 The Ukrainian Army Drove the Russians to the Border of Russia

In the Kharkiv region, the Armed Forces of Ukraine broke through the Russian line