Russia Will Not Attend the G20 Summit

On October 15, a meeting of the G20 will begin in Bali. This event earlier relied on hope — the first meeting since the beginning of the war between Zelenskyy and Putin. However, the president of Ukraine still refuses to leave the country, so will join the world politicians in an online format. The head of the Russian Federation refused to participate at all and sent foreign minister Sergey Lavrov to Indonesia. But this does not change the mood of all participants in the meeting.

"This is due to massive discomfort because of the presence of Russia at the summit," reports The Guardian.

Therefore, the meeting participants strongly oppose any presence and mention of the Russian state near them. According to the publication above, the G20 participants will reject the joint photo on November 15. Usually, during this procedure, politicians greet each other and exchange news and pleasantries.

It was also learned that United States secretary of state Antony Blinken does not intend to communicate with Lavrov. The Telegraph confirmed America's refusal to cooperate with the Russian foreign ministry at the 2-day summit in Bali. They added that Britain will also boycott the presence of representatives of the aggressor country at the G20 meeting. Britain and the EU are going to call on others to do the same.

"We try to work with partners to show very, very firmly that the international community thinks about all these crimes, atrocities, and illegal actions of Russia," said a representative of the EU foreign service.

Some politicians said that despite the boycott of Russia, they want to remind that the aggressor will be punished and isolated already now.

So, on November 15-16, Russia will be at the summit, but its words will mean nothing. 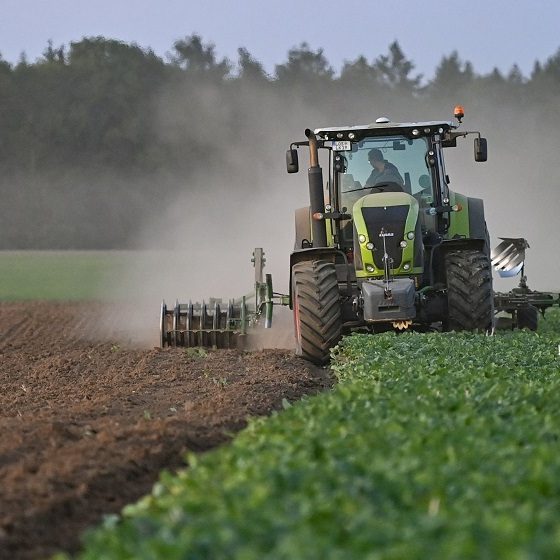 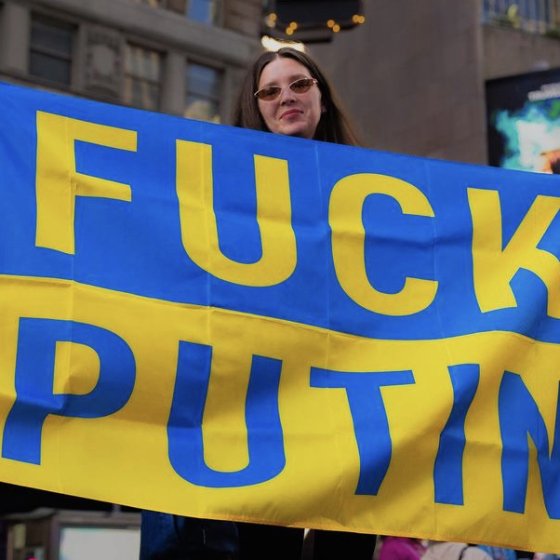 On October 19, the European Parliament awarded the “Brave Ukrainian people” the award “For Freedom of Thought”