Zelenskyy May Refuse to Participate in the G20

Nevertheless, like Lavrov in April, nobody is waiting for Putin at the summit. Joe Biden said that he does not see the point in dialogue with the president of Russia, Australian prime minister Anthony Albanese added that the tyrant is waiting for an "unfriendly reception" at the G20.
On November 3, in a briefing with the president of Greece, Katerina Sakellaropoulou, resident Zelenskyy said that he would not participate in the summit if Russia took part in it.

"I do not follow the participation of others in the G20 summit. My personal position and position was that if the leader of the Russian Federation will participate, then Ukraine will not. Let's see how it will be in the future," Zelenskyy.

"Discussed with Indonesian president Joko Widodo the importance of continuing the Grain Initiative. Ukraine is ready to continue to be a guarantor of global food security. Preparation for the G20 summit was a separate topic of our conversation."

We remind you that Joko Widodo visited Ukraine in June. 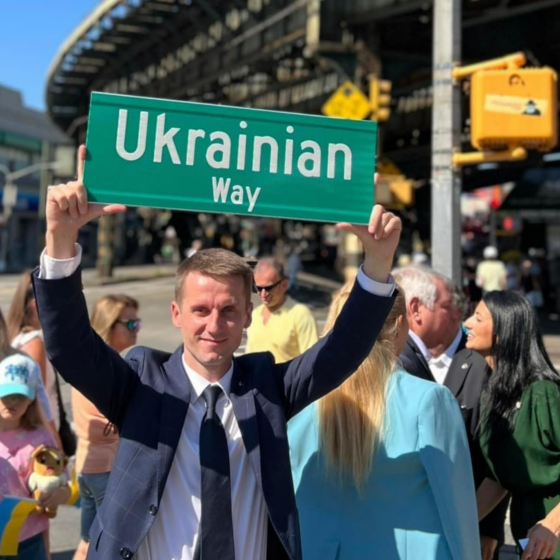 A Piece of Ukraine in Each Country

In 14 countries, 20 streets and squares were named after Ukraine 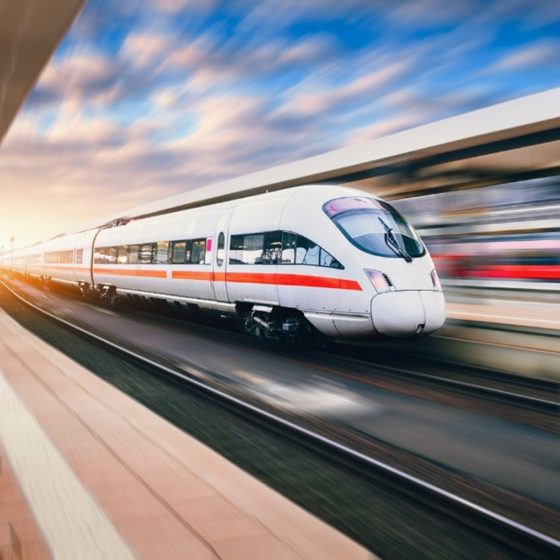