The Civilians of Ukraine Will Be Armed

Starting in 2023, Ukrainians will be able to purchase firearms without hindrance

Vyktor Andrusiv, an adviser to the minister of internal affairs, said that starting next year, the market for personal weapons, pistols, will open to Ukrainians. The adviser emphasized that it is about firearms, not automatic weapons or grenade launchers.

Today, work is underway on the law on the legalization of weapons for civilians, which defines the structure of weapons circulation, the conditions for registration and storage, and the periods of verification of owners and weapons. The law is expected to be passed this fall, followed by a short period of launching gun registries.

We remind you that the issue of armament arose precisely because of the war: the Russians killed, tortured, and raped thousands of unarmed Ukrainians. According to the terms of the all-Ukrainian survey, the majority of Ukrainians believe that if the civilian population had weapons, the tragedies of Bucha, Chernihiv and Mariupol would not have happened. We remind you that a poll was conducted among Ukrainians in Diia, and 58% of the country's population voted for the legalization of weapons for civilians. 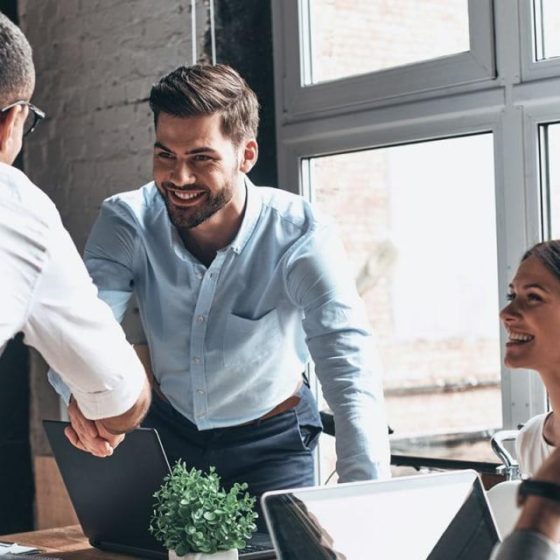 How To Make Your Business Successful

Most businesses have huge potential but do not bring money to their owners because this potential is hidden. However, this is usually realized only by 5-10% 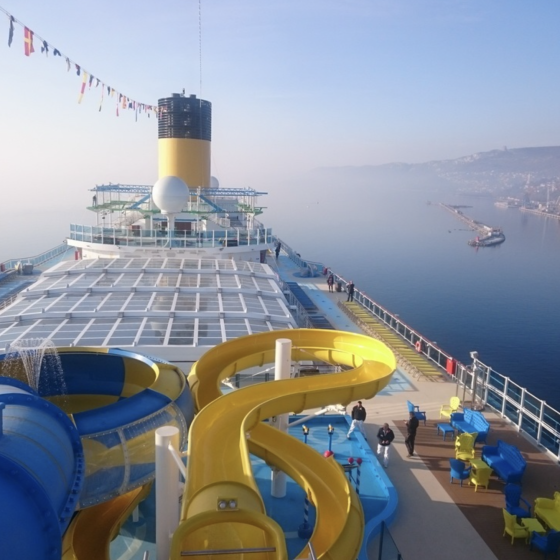 Due to Russia’s aggression against Ukraine, foreign cruise liners refuse to receive and serve Russian tourists