The First Punishments For Russian War Criminals Are Real 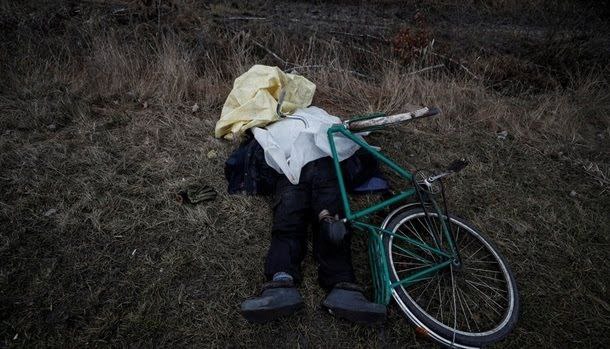 While the Russian Federation refuses the court decisions and orders of the Hague, another legal process is unfolding in Ukraine. On May 13, the Svyatoshinskyн court in Kyiv began hearing the case related to the aggression of Russian soldiers against ordinary civilian Ukrainians.

21-year-old Russian Vadym Shyshmaryn stood in front of the tribunal. He was driving a tank in the village of Chupahovka, Sumy region. There he committed a crime. A Russian soldier shot a 62-year-old resident in the head. At that time, the Ukrainian was riding along the street on a bicycle and communicating on the phone. At the first meeting, the military criminal did not take responsibility for the death of a civilian in the Sumy region.

Note that Vadym Shyshmaryn was taken prisoner by Ukrainian soldiers. Later, a criminal case was initiated against a Russian soldier under the article "Violation of the rules and customs of war". The United Nations human rights council approved a resolution to investigate allegations against Russian military personnel involved in the aggression against Ukraine.

The first hearing of the case was held within one hour. The next trial will be held on May 18. It will be an open trial.

It should be recalled that the international investigation concerning the crimes of the Russian Federation in the territory of Ukraine (torture, theft of people, use of prohibited weapons) is also ongoing. We also note that independent investigations continue to be conducted by 17 countries at once. 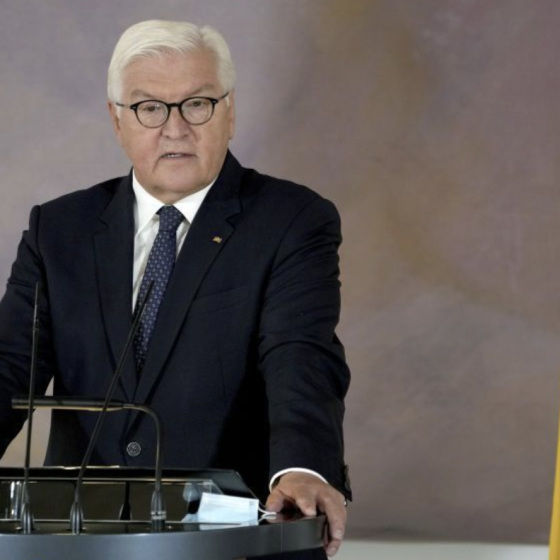 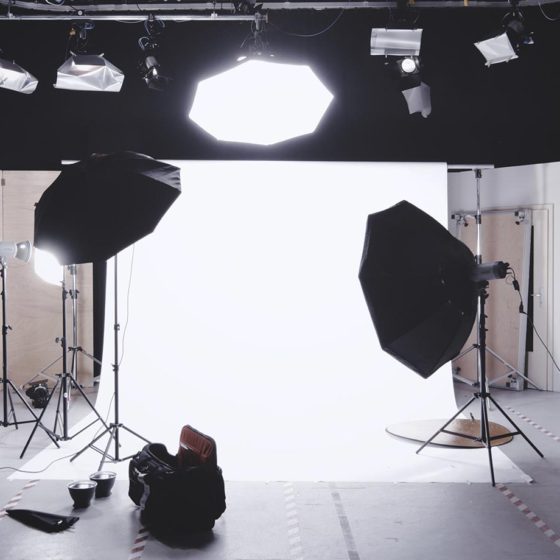 In 2020, the creative industry added almost 5% of the value-added to the Ukrainian budget