The US and Europe Work on Logistics to Export Ukrainian Grain

The comprehensive ground logistics plan for Ukrainian grain includes the railway, grain storage facilities to the border of Ukraine, and a fund for the purchase of grain containers

"We are working closely with our European partners to bring the 20 million tons stranded in Ukraine to market to reduce global food prices," Joe Biden.

It is evident that the route will pass exactly by ground since loaded ships at sea will either be robbed by the Russians or destroyed along with the crew and food, which was intended for other countries of the planet. The United States will help build temporary granaries for grain export from Ukraine.

"So we're working on a plan to take it through other countries by rail. In particular, Poland, to transport grain from Ukrainian wagons to granaries to (European) wagons and further into the ocean," Joe Biden continued.

It became known that the European side plans to provide Ukraine with grain elevators, where food will wait for loading onto a ship to importing countries. In the same place, Ukraine will be able to store its grain until Russia plundered the latter. Not tanks, but containers. Germany is considering the possibility of creating a common fund to purchase containers for storing grain from Ukraine.

We remind you that Ukraine has established 2 land routes, which, bypassing the Russian blockade, export food: 1 through Poland and 1through Romania. The first ship on the new route has already arrived in Spain yesterday. 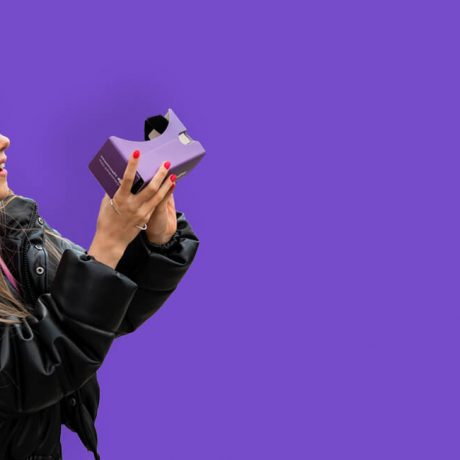 Ukrainian project “VRpartments”, which deals with VR solutions for real estate, received a grant of $310,000 from the Polish incubator “Unicorn Hub” 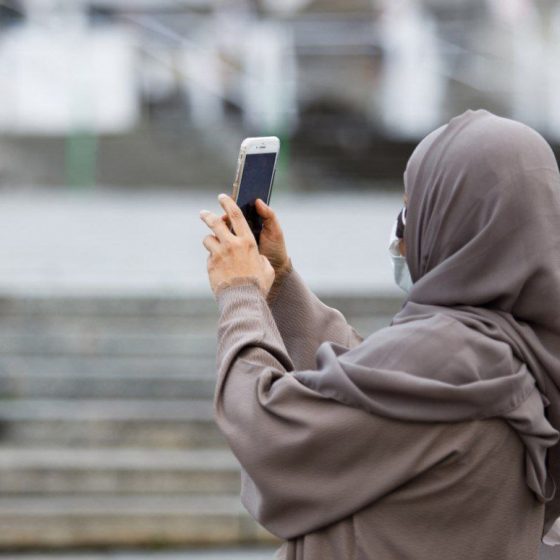 Attractiveness of Ukraine to the Middle East and North Africa Tourists

Why Gulf Islanders fly to Ukraine and whether it helps business