This time were not lucky Kadyrov, his family, and the commissioner "for the human right" who ordered the Ukrainian children to be taken to Russia and given for adoption

On September 15, the United States Department of the treasury published an addition to the list of Russian legal entities/individuals and their collaborators against whom sanctions have been imposed. The list has grown by 70 points to include Ramzan Kadyrov, his 3 wives, 3 daughters and a cousin, known for his passion for lynching.

Also on the list were Russian officials in the annexed Crimea and Maria Lvova-Belova, Putin's human rights commissioner. It was on her orders that the Russians began to forcibly remove Ukrainian children from the occupied regions, give them for adoption to Russian families and obtain Russian citizenship for them.

Alexei Mikhalkov and Jan Petrovski are leaders of the neo-nazi paramilitary group Rusich. Now both are fighting against Ukraine as part of the Russian army.

The rest of the list is legal entities, and Russian puppets put in power in the occupied territories of Ukraine.

According to the United States, the stronger the sanctions pressure, the more Putin will resort to blackmail and manipulation. However, the world is more united than ever now and, moreover, is ready for the heating season. We are preparing for the collapse of Putin's dictatorship. 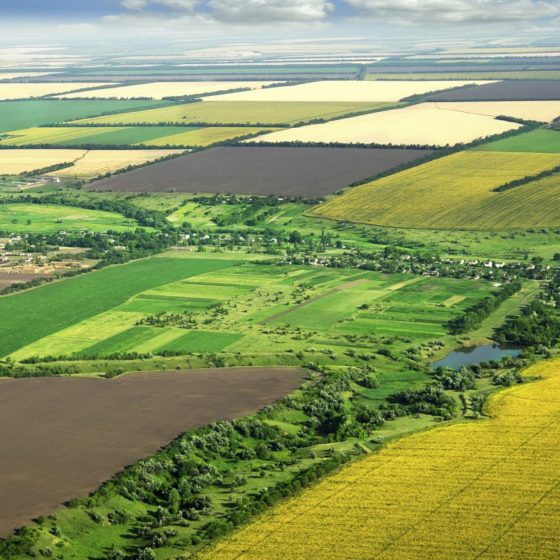 On April 28, 2020, the President of Ukraine signed Law 552-IX «On amending some legislative acts of Ukraine on conditions of turnover of agricultural land». The Act’s main objective is to lift the moratorium on land expropriation and, as a result, to put into circulation land for agricultural purposes. 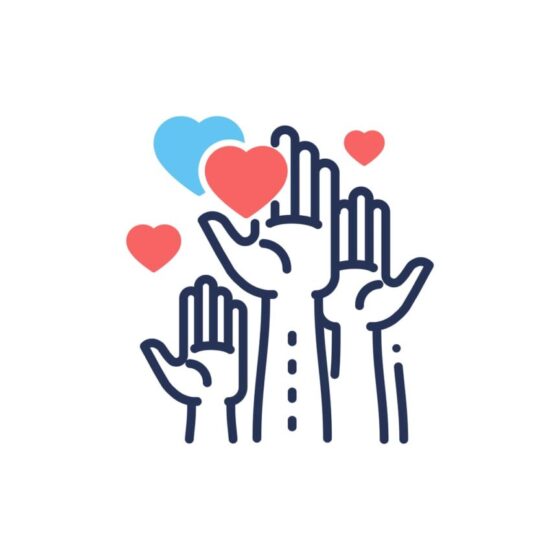