The initiative of support of Ukraine "United24" and the head of the Ministry of digital transformation collect $2.7 million for the acquisition of "Shahed catcher"

A new stage in the Russian-Ukrainian war was the acquisition of Shahed-136 strike drones from Iran. With this weapon, the Russian army inflicted heavy losses on Ukrainian families and infrastructure. But the Russian invaders could not even intimidate the Ukrainians, so the Shaheds will soon be trapped.

In honour of the Day of Defenders of Ukraine, the platform United 24 and the Ministry of digital transformation of Ukraine announced the fundraising for the acquisition of Shahed catcher complexes. Ukraine needs at least 2 such units — it will cost more than $2.7 million.

This complex uses the North Atlantic Alliance. The installation is able to cut off communication to uncrewed vehicles, that will cause them to climb higher in the sky. This solves the main problem — low flight of kamikaze drones, which are almost impossible to detect and prevent a strike. When Russian drones are forced to fly higher, they can be detected and shot down by the air defence system.

Ukrainian volunteer Ihor Lachenkov and the country's first digital Monobank joined the fundraising. They want to encourage anyone who's donating to buy a system against Shahed. Therefore, unique bracelets were created from metal melted on Azovstal. "I believe in the Armed Forces of Ukraine" is written on the product. Some bracelets are also signed by the commander-in-chief of the Armed Forces of Ukraine, Valerii Zaluzhnyi. Autographed bracelets will go to people who will donate at least $2.707. All the other bracelets will be played out between the people who made any contribution.

During the first 8 hours of the action, Ukrainians sent almost $3 million. 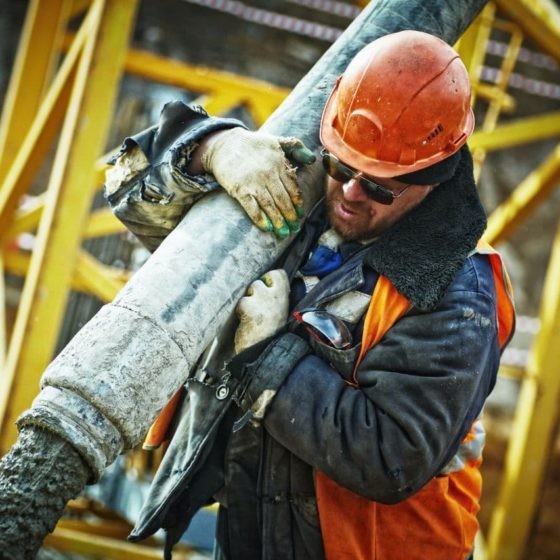 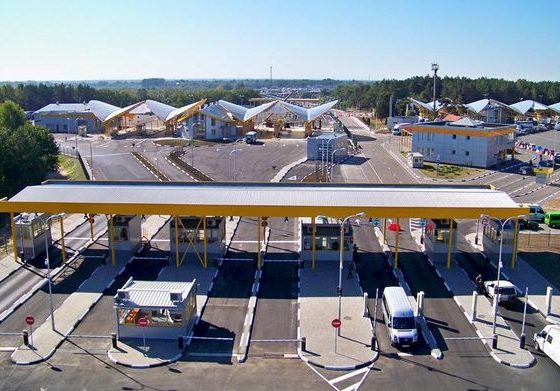