On September 15, Kazakh foreign minister Mukhtar Tleuberdi said that on behalf of president Qasym-Jomart Toqaev, a particular group had been set up in the country for consultations with the European Union and the United States. The group's goal is to monitor sanctions against Russia and prevent the application of sanctions against Kazakhstan against the background of excessive involvement in business relations with the aggressor country.

Kazakhstan has chosen its progressive path and is showing itself to be a robust and independent state. In response to Putin's blackmail with the Caspian pipeline, president Toqaev ordered the diversification of energy logistics bypass Russia. Since the beginning of this month, Kazakhstan has been partially supplying crude oil through the Baku-Tbilisi-Ceyhan Azerbaijan oil pipeline. In this diplomatic way, Qasym-Jomart Toqaev showed Putin that Russia would not manipulate Kazakhstan. 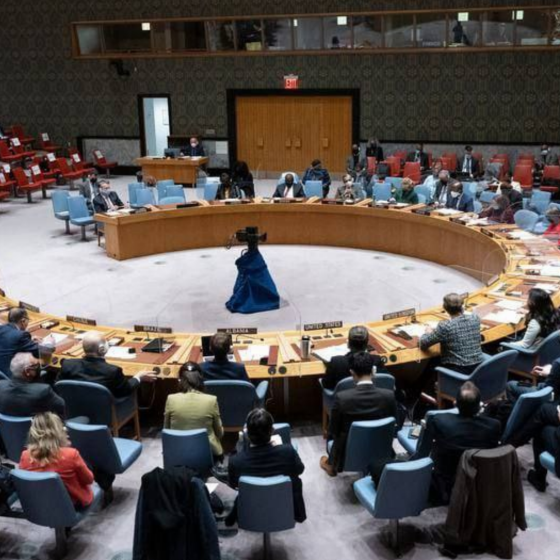 Russia Complains on Ukraine to the UN

On August 11, the UN Security Council considered the application of Russia and safety issues of the Zaporizhzhia NPP 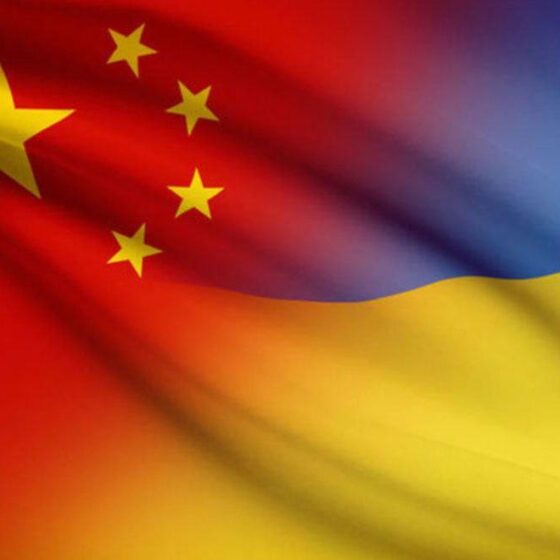 Cooperation of Ukraine and China

30-th anniversary of the engagement between Ukraine and China