On September 20, the president of Ukraine s online  addressed 42 US presidents and citizens through "The Clinton Global Initiative"

Volodymyr Zelenskyy and his team took part in The Clinton Global Initiative. While talking with former US president Bill Clinton, Volodymyr Zelenskyy conveyed the need to recognise Russia as a sponsor of terrorism, strengthen sanctions against Russia and provide weapons to Ukraine.

"Honest and productive online communication with 42nd US president Bill Clinton during The Clinton Global Initiative. He noted that the United States is an indicator of democracy for the entire civilised world, to which other countries are equal. Therefore, it is important that they remain leaders in supporting Ukraine and putting pressure on Russia," Volodymyr Zelenskyy summed up.

Zelenskyy noted the importance of the US participation in recognising Russia for what it is — a sponsor of terrorism. Many countries take their cue from America, so a step towards designating Russia as a terrorist would encourage other countries to do the same.

President Zelensky noted that Ukraine needs the political support of every country. Therefore, it is necessary to have instruments of political influence on those states that are under the influence of or dependent on Russia.

Zelenskyy ended his speech by thanking president Joe Biden and the United States Congress for their leadership in supporting Ukraine. 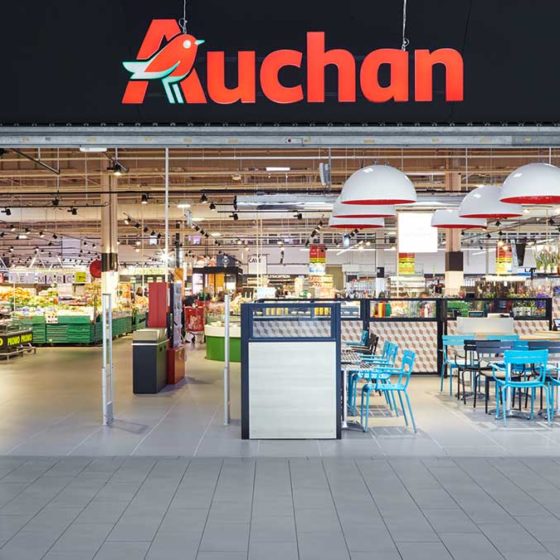 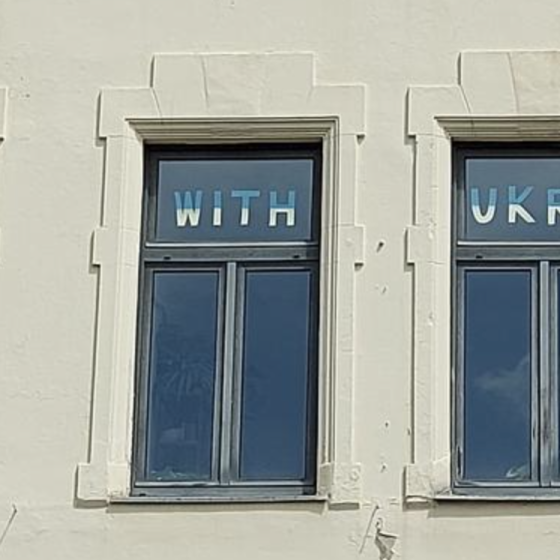