Since the beginning of the Russian war, Canada has taken a stable pro-Ukrainian position. During this time, the state helps Ukraine win the war in every way: it promotes food security, transfers weapons, issues military bonds, imposes sanctions against the aggressor country, and trains Ukrainian soldiers.

It became known about the new technical support from Canada: the state transferred a batch of Senator armoured vehicles for officers of the state border service of Ukraine in the Chernihiv region. The car seats 8 soldiers and is equipped with a body that can withstand blows from mines, grenades and 50-calibre weapons.

According to PM of Ukraine Denys Shmuhal, during 10 months of the war, Ukraine received $31 billion in funds from foreign partners. 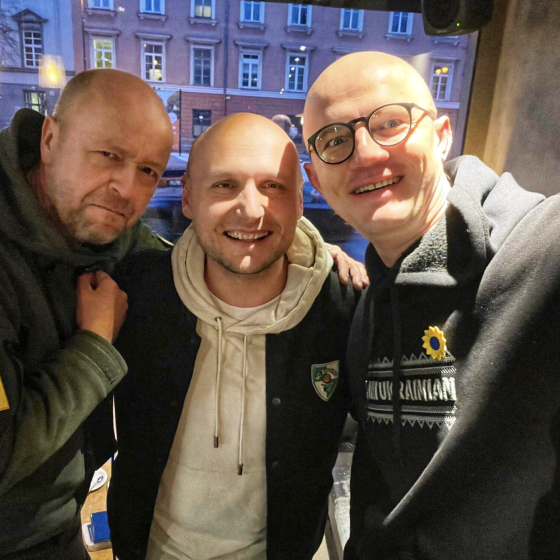 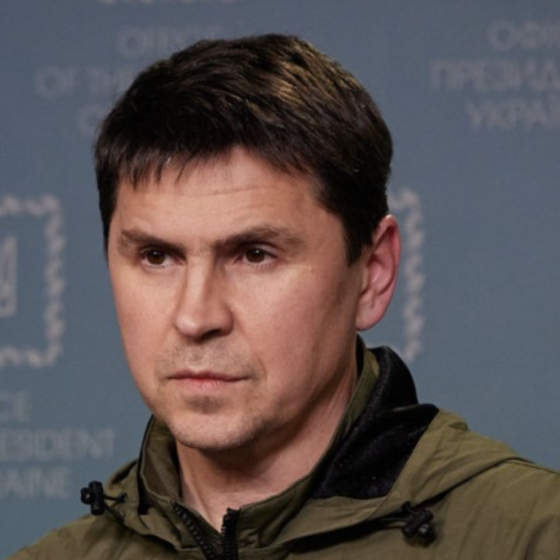 On June 13, Mykhailo Podoliak released a list of weapons needed for Ukraine’s victory over Russia