Request a call
GTInvest»Blog»In Ukraine, an 11-Year-Old Boy Died From a Cardiac Arrest

In Ukraine, an 11-Year-Old Boy Died From a Cardiac Arrest

The boy was taken out from under the rubble of a house destroyed by a Russian missile for 6 hours, but he did not survive the shock, and his little heart stopped in a hospital

On October 13, as always at night, Russia fired missiles at the civilian infrastructure of the city of Mykolaiv. Multi-storey buildings where people slept were shot. In one of these houses, an 11-year-old boy was blocked by a collapsed concrete wall (you can see it on the article's cover). This is one of the last photos in which the boy is still alive. Rescue services took the boy out of the rubble for 6 hours. But the boy did not survive this day because of the stress he experienced — he died of cardiac arrest in the hospital.

"They brought the boy to the regional hospital for dialysis, and his heart stopped there," Vitalii Kim, head of the Mykolaiv regional military administration.

As of October 14, Russia, in one way or another, but invariably by terrorist means, killed more than 391 children. A wave of deaths among children began in Mariupol: there, the Russians bombed the city maternity hospital, and expectant mothers died along with their unborn children. Also, in Mariupol, for the first time in modern Europe, a 6-years-old girl died of thirst. Children in Ukraine are also dying from injuries sustained due to rape by Russian soldiers.

Today the world is obliged to unite around one simple idea: help Ukraine defeat the terrorists if you do not want to die like children in Mykolaiv and Mariupol. 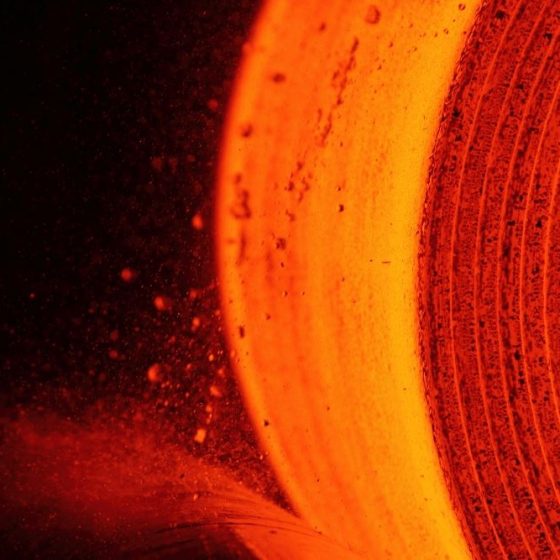 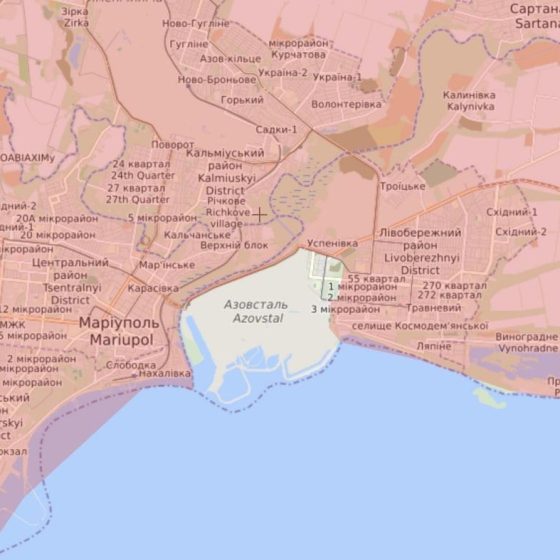