Request a call
GTInvest»Blog»Shelling of Kyiv on November 23

Shelling of Kyiv on November 23

On the day when the European Parliament recognized Russia as a sponsor of terrorism, the Russians killed 3 people with a missile in Kyiv

Russia decided to consolidate its status of the terrorist-country (adopted today by the European Parliament) and on November 23 sent missiles against the civilian infrastructure of the capital of Ukraine.

The air bombardment lasted 2 hours and 21 minutes. During this time, one of the missiles bypassed the air defence and hit a residential building. 35 people were injured 3 died. One of them is a 17-year-old girl.

The injured were taken to the hospital. At the site of the Russian crime, the removal of rubble continues. 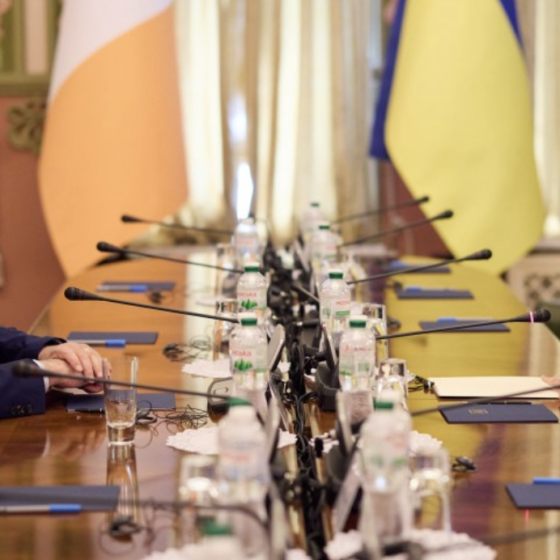 Meeting of the President of Ukraine and the PM of Ireland

For the first time in almost 31 years of Ukraine’s independence, a high representative of Ireland arrived in Kyiv 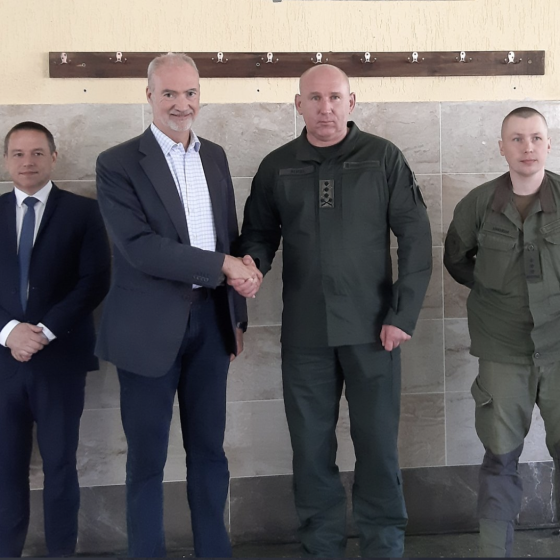 On June 2, Etienne de Poncins arrived in the city in the Kyiv region, which was one of the first to take on a Russian military strike