The Largest National Park in the Donetsk Region Destroyed by 80%

In total, the Russian war destroyed 60.000 ha of Ukrainian forest

Ukraine is incredibly rich in natural resources, and primarily in forests. Thanks to the forests, we have peat bogs and black soil. However, the Russian heads had their own plans for Ukrainian resources: because of the war, we cannot use our seas and arable lands. The war also touched the forests.

On January 19, the Ministry of environmental protection and natural resources reported that the largest national park Holy mountains in the Donetsk region was destroyed by 80%. More than 5.000 ha of pine forests have been burned to the ground. The cost of damage is about 1.5 million.

"Instead of forests, black earth has been burned here and there," the minister of EPNR Ruslan Strelets.

In total, during the war, more than 60.000 ha of forests were destroyed by military operations, thousands of animals were killed. Ecocide is one of Russia's crimes against Ukraine. 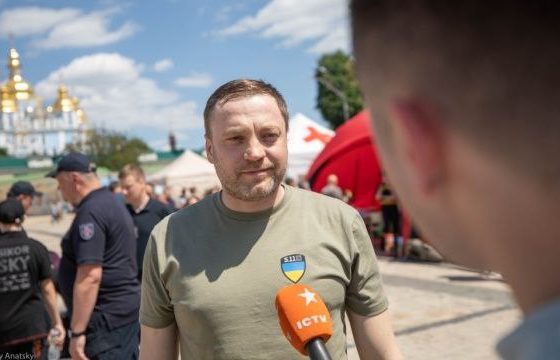 Another 10 Years After the War Russia Will Threaten Ukraine 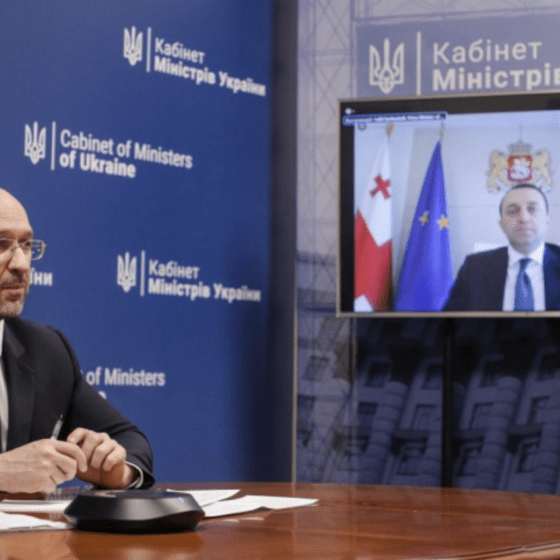