Immediately after his visit to Moscow, António Guterres arrived in Kyiv. After a short press conference, the UN general secretary was brought to the towns of the Kyiv region: Bucha, Irpin, and Borodyanka. Those towns entirely destroyed by the Russians. Towns, whose inhabitants were raped, starved to death, and left to die under the ruins of destroyed houses. Guterres was shocked by what he saw.

The UN website published the personal expressions of the UN secretary about Ukraine being liberated from Russian occupation. During a visit to Bucha, Guterres visited the Church of St. Andrew — it is there that 1 of the 2 mass graves with murdered Ukrainians is located.

Borodyanka. Completely destroyed the city. The Russians dropped rockets on residential buildings, and the Ukrainians, who were not pulled out of the rubble, died painfully and for a long time from wounds, hunger, and lack of oxygen.

“When I see those destroyed buildings, I must say what I feel. I imagined my family in one of those houses that is now destroyed and black. I see my granddaughters running away in panic, part of the family eventually killed. So, the war is an absurdity in the 21st century. The war is evil. And when one sees these situations our heart, of course, stays with the victims. Our condolences to theirs, but our emotions are that there is no way a war families can be acceptable in the 21st century. Look at that.”

Irpin. A previously prosperous town in the Kyiv region was robbed, destroyed, and its inhabitants were raped and killed.

At the end of his visit, António Guterres said Osnat Lubrani, the UN in Ukraine resident coordinator and humanitarian coordinator, will go to Zaporizhia to organize a humanitarian corridor from Mariupol. The destruction of the city did not stop even for an hour, and civilians are dying of starvation and airstrikes, unable to evacuate.

We remind you that earlier, António Guterres confirmed that the war, if it is not stopped in time, will cause world hunger.

“How many more people will have to die in Ukraine, and how many people worldwide will have to face hunger for this to stop? Continuing the war in Ukraine is morally unacceptable, politically indefensible and militarily nonsensical.” 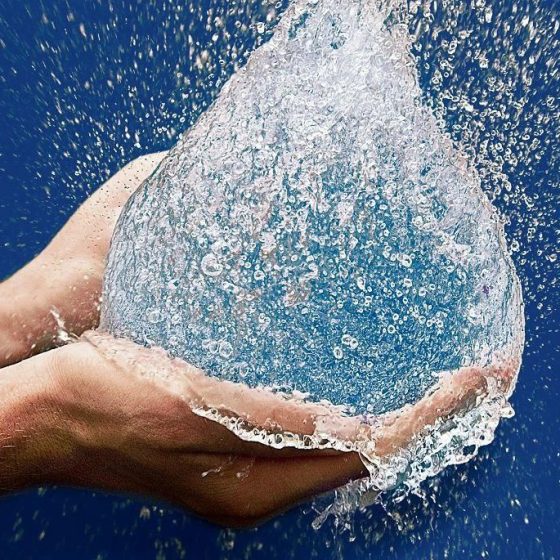 Approval of the Programme “Drinking Water of Ukraine” 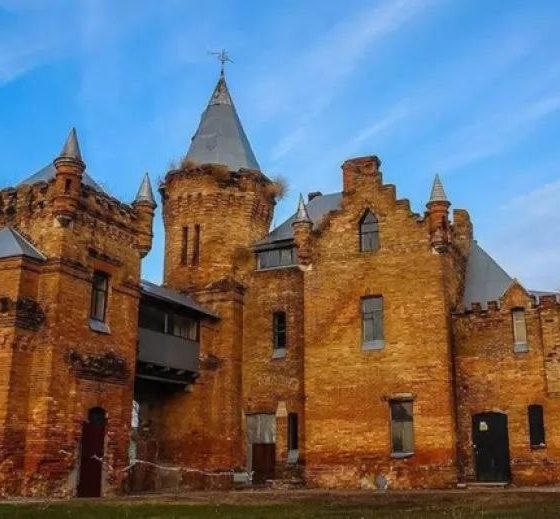 The Russians Stole the Toilet from the Museum

In the Zaporizhzhia region, the museum Popov Castle was destroyed and robbed